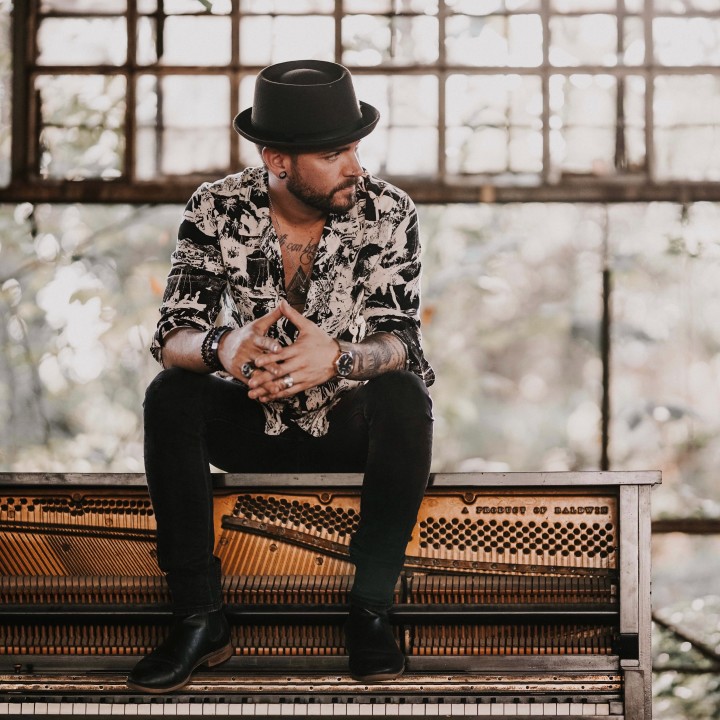 Matt Ferranti, a multi-talented entertainer, guitarist and songwriter, knows the importance of hard work and taking advantage of every opportunity. Hailing from Bay City, Michigan, Ferranti grew up performing contemporary Christian music at his Dad's church before developing his signature blend of Country fused with Detroit R&B. With a move to Nashville in 2013, Ferranti quickly made a name for himself grinding away at songwriter sessions and performance rounds that included a chance meeting with an up-and-coming singer/songwriter, Brett Young, who asked Ferranti to come play guitar at his show that weekend. Five years later, Ferranti is still an integral member of Young's band, but also performs as a solo act in direct support on the sold-out world tour. Between headlining gigs and opening on Young's tour, Ferranti is introducing a new vibe of Pop/Country music combining sultry lyrics, clever hooks and personal storytelling.