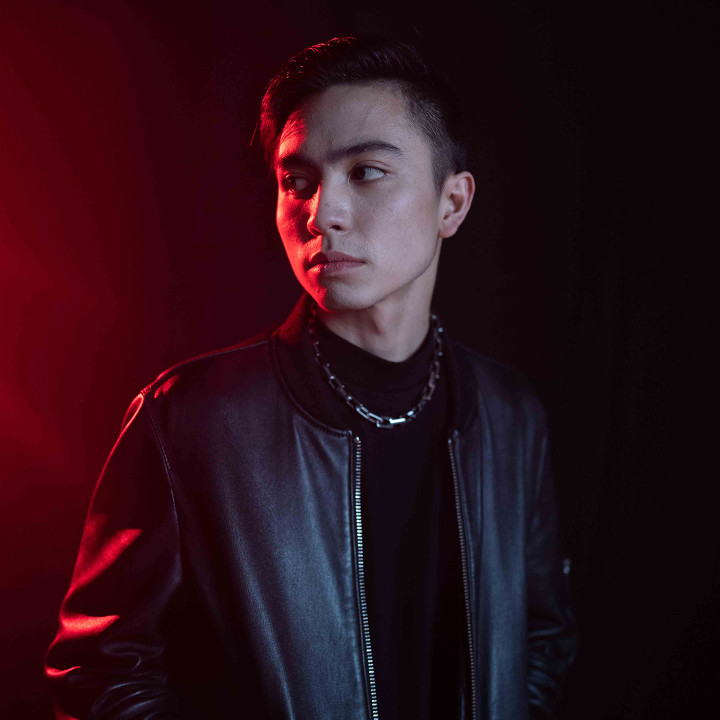 Chris Gavino, aka Manila Killa is a producer born in the United States but was raised around the world. Despite a family that moved constantly and landed him in places as disparate as Indonesia, the Philippines (where he began producing music) and the United States, his moniker reminds the audience of where his electronic roots came from. His passion for producing transformed from self-taught Ableton lessons into a full-fledged career, earning him tens of millions of streams online, major festival billings, and prominent press coverage.