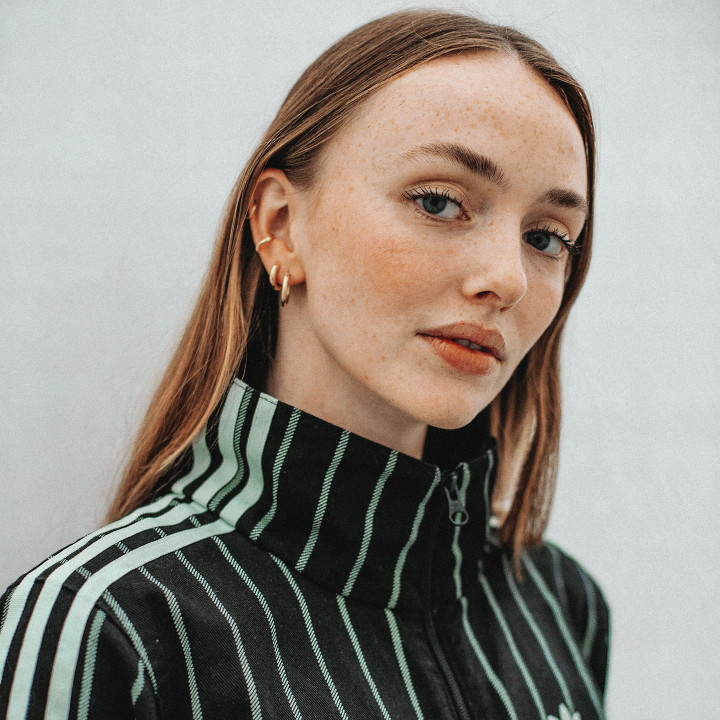 Within the UK club scene, few occupy the space that London-based artist LUXE has carved out for herself in recent years. As a DJ, she's a fixture, noted for her eclectic yet focused selections -- able to simultaneously blend in and stand out on a wide range of lineups, unperturbed by genre or scene constraints. As a producer, she is rapidly making a name for herself as a purveyor of thoughtfully multifaceted music that finds life on, and increasingly, beyond the dancefloor.

Originally based in Brighton, LUXE studied classical music from a young age, with focus on flute, piano and voice. Following a move to Manchester for university, her focus shifted toward the city's rich club scene. Since moving to London, her various disciplines have begun to converge -- the open-ended possibilities of electronic music, the invaluable underpinning of music theory and the understated confidence afforded from years of classical practice.

LUXE's productions are built up from a base of intuitiveness, tracing influences from myriad sources and developing them with both an explorative enthusiasm and an assured backbone owed to her classical training. Tracks are sketched whole, constructed live, and fine-tuned retroactively, once the full picture has taken shape. All reliance on genre confines and aesthetic trappings are foregone in favour of a steadfast bottling of inspiration, be it from friends, travels or interactions, and a taste for creative risk-taking. Most distinctively, structure and melody are approached with deep musical understanding, resulting in rich, layered and surprising results that reach beyond the usual confines of club music production. Her ever-evolving sound has found home on labels such as HAAi's Radical New Theory, Borne Fruits, Dansu Discs and Accidental Meetings, as well as a forthcoming release on D. Tiffany's esteemed Planet Euphorique.

These creative perspectives extend to LUXE's DJ sets, weaving cohesively through styles while tossing tired categorization to the wayside, while most importantly, consistently invigorating the dance. This hybrid mentality is one reason why LUXE is booked across a multitude of high-quality yet varied lineups, having graced the stages of London's mammoth Waterworks Festival, returned to Manchester to play Pride weekend alongside Or:la at The White Hotel, and most notably, recording several guest mixes for Mary Anne Hobbs' iconic BBC Radio 6 Music show, as well as opening the station's stage as Field Day 2022.

Not often is this level of versatility presented with such focus, and these elements will continue to be compounded into a singular and unique path. To the future, the relationship between performance and production will continue to be developed, with a debut album in the works alongside live sets that will delve deeper into ambient and electro-acoustic influences. In the words of DJMag: "LUXE makes it look easy."