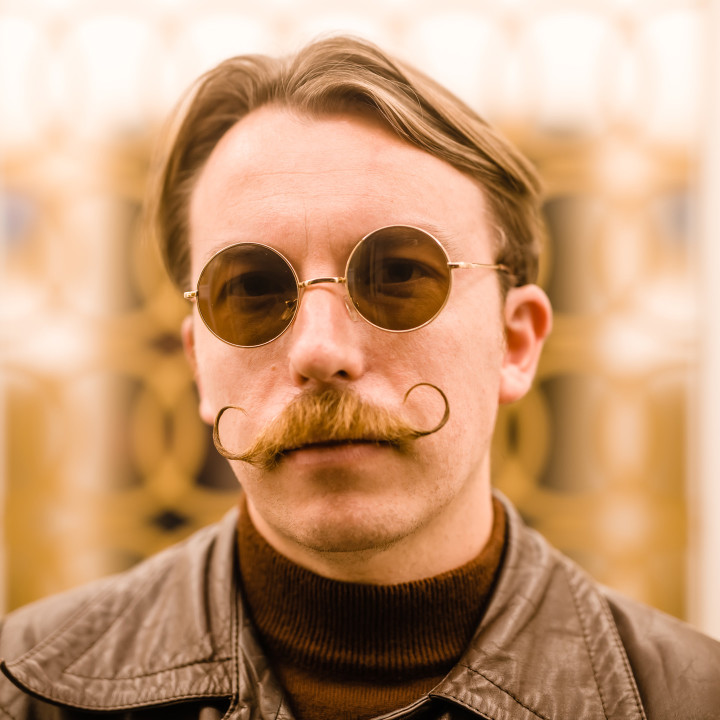 Influenced by everything from the sunsets of his San Francisco hometown to DJing the playa at Burning Man, Luttrell's unique brand of melodic techno has seen him gain heavy support from BBC Radio 1, and receive remix requests from respected acts Moby, What So Not and Tycho. Annie Mac has given him Hottest Record in the World nods, and his productions have also been supported by Pete Tong, Kolsch, Joris Voorn, Lane 8 and many more. His early musical influences include The Smashing Pumpkins, Nirvana, and The Prodigy, but a semester spent studying in Berlin introduced him to techno.

Luttrell has performed at major venues on both sides of the Atlantic, from Bill Graham in San Francisco, to London's Phonox. He's closed out stages at Outside Lands, and played renowned festivals like Tomorrowland. 2021 has seen his largest tour to date, 30+ dates across North America celebrating his 3-part 'Music For My Memories' project.