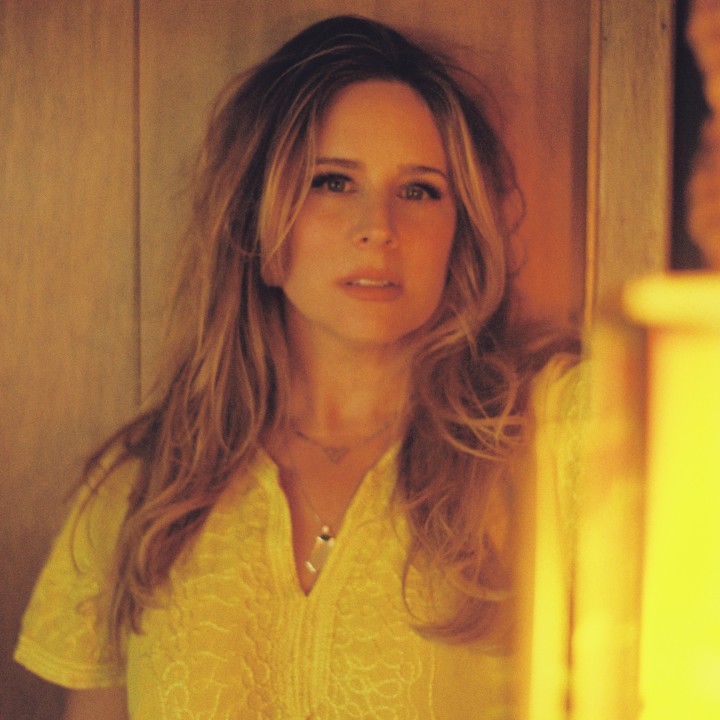 Having sold almost two million albums in Europe before packing up and moving her entire life to Nashville, Lucie Silvas was certain she was on the right path to continuing to break new barriers, defy any genres of music and follow any and every gut instinct she had to win.

She quickly and simultaneously became one of the most sought-after writers in Nashville as well as recording her breakthrough independent album, "Letters To Ghosts," for which she garnered massive accolades from critics and fellow artists, alike. This album, along with her quickly earning her place at the table both musically and personally in Nashville, offered up the amazing opportunities to tour with the likes of Miranda Lambert, Little Big Town, Brothers Osborne and many others.

2018 saw the follow-up and much-anticipated release of the critically acclaimed album, "E.G.O." Rolling Stone raved about her ."..rafter-shattering vocals and genre-defying musical landscapes" while Newsweek claimed ."..it doesn't matter what you call this kind of music -- other than great!" She spent the better part of the next two years constantly touring with Chris Stapleton, Brandi Carlile, Sheryl Crow, Anderson East and a slew of other critics' faves. Her self-directed and produced videos from this album also shed light on her charismatic and diverse talents.

It was during the pandemic that Lucie found herself in a very personal and focused frame of mind. It seemed there was much more of a one-on-one connection with herself during this time in both writing and making music. A little more sonically simple maybe, but also amazingly powerful and direct in the execution of every lyric and note. She teamed up with longtime friend and producer, Jarrad K., to huddle up in his studio to begin recording, "Live By The Song," and bring these new songs to life. There were but a handful of musicians contributing to this album due to the circumstances which kept Lucie very much in touch with herself and what she wanted this album to be, to say and to represent. John Osborne, Fred Eltringham and Ian Fitchuk all found their way to lend a hand on this album.

The first single, "Home Truths," finds itself among some of the world's biggest pop stars on DSP playlists everywhere; a real breakthrough in Lucie's ongoing defiance of playing into genres and just letting the music find its own way.

Sheryl Crow joins Lucie on "Cool Down," an upbeat, infectious and and undeniable vocal pop diddy. The two are also featured in the straight-forward, honest and beautiful performance-based video.

"We Don't Know We're Living" was performed by Lucie for the very first time while on tour with Brandi Carlile shortly before the pandemic. Carlile took an immediate love and passion for this song prompting her later to join in on the recording of it for this album. Joy Oladokun also lends her vocals rounding and bringing out every essence of the universal message, appeal and musicality of the song.

"I'd love to keep forging this path of finding homes for music that isn't of any particular genre. The dream is to create what we love and with it, break down barriers of any and all kinds. Every album I've made was born from my lifelong passion of songwriting with my own sound and soul in tow. 'Live By The Song' is about finding a way to honesty about who I am in a world that can make me want to keep my guard up. With every song I write, I'm breaking down that wall."