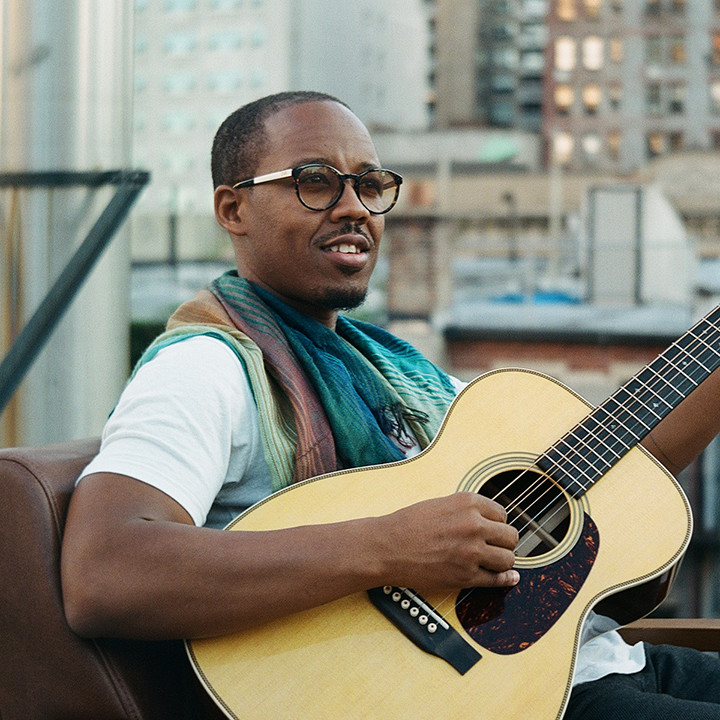 Louis Cato is a Grammy-nominated and internationally acclaimed multi-instrumentalist, producer, and songwriter. He has worked with an array of artists including Bobby McFerrin, Snarky Puppy, Jon Batiste, Q-Tip and A Tribe Called Quest.

His love of music started at age 2 when the purchase of his first drum set evolved into an appreciation of the southern gospel from his native North Carolina and continued into his education at the Berklee College of Music.

Cato has an undeniable ability to craft sonic landscapes into timeless masterpieces. After two decades of lending his talents to other projects, Cato released his first solo record STARTING NOW (2017), which he also mixed and produced entirely by himself. He is currently in post production on his newest album which is due out in the coming year.

After playing in the house band for The Late Show with Stephen Colbert since the show's 2015 inception, Cato was recently named bandleader for the newly renamed "The Late Show Band."