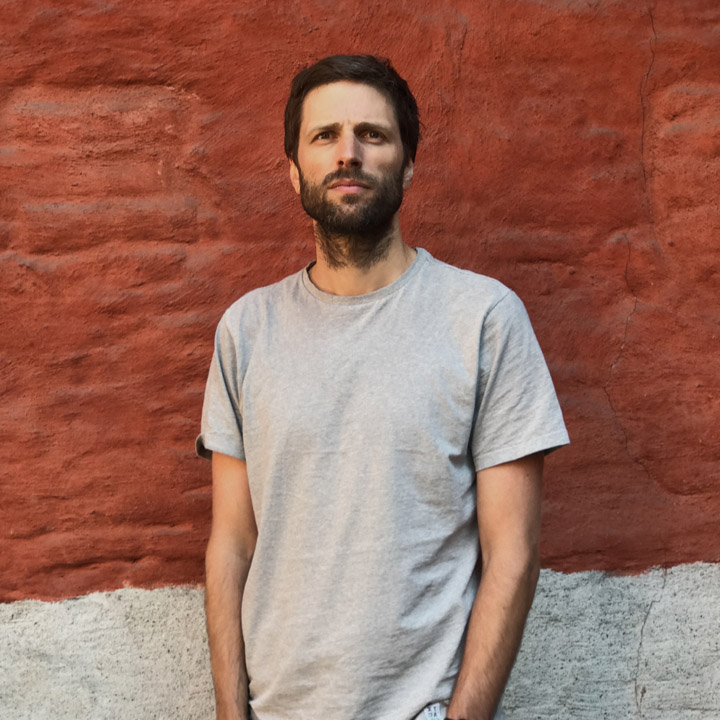 On Hans-Peter Lindstrøm’s latest album, those northern disco lights are twinkling once more. Over the continuous stream of nine interlocked tracks on It’s Alright Between Us As It Is, he’s refined his love of arpeggiated synths, warm and steamy analogue bubble baths and earworm melodies into his most rounded and complete statement to date.

A Norwegian based in Oslo, Lindstrøm has always made a virtue of his obsessive work ethic, turning his city centre studio (where his neighbors include friends and collaborators Prins Thomas, Todd Terje and Andre Bratten) into a factory floor for churning out monster tracks, then punching out regularly and going home to his family. This is about music being woven seamlessly into the fabric of life.

The album’s title is a direct quote from one of Lindstrøm’s favourite movies, Ingmar Bergman’s Wild Strawberries. This Swedish arthouse classic is about looking for meaning and finding closure at the end of a long life. About reaching the special place you’ve waited for all your life. A professor asks his longtime housemaid if they could become more familiar, starting with her brushing his teeth for him. She replies they shouldn’t become too intimate: ‘it’s alright between us as it is’.

The album aggregates all the best elements from Lindstrøm's long and varied career: the Balearic free-disco excursions of his two albums with Prins Thomas, cosmic voyages in the vein of Where You Go I go Too, and shimmering electronic pop, remindful of 2010's Real Life Is No Cool. It features vocals by American singer Grace Hall (‘Shinin’) and Sweden’s Frida Sundemo (‘Sorry’), and a stream of conscious poem by transgressive Norwegian vocalist Jenny Hval on ‘Bungl (Like a Ghost)’. Most of all it reveals him as a masterful mood sculptor, with heartstopping chord changes rolling over his relentlessly uplifting beats.

Conceived as a continuous flow, each side of the vinyl version will play as one track; while the CD and streaming versions will be timestamped. But in any case, once you’re strapped into Lindstrøm’s driverless vehicle, you won’t want to get out. It’s alright as it is. In fact, it’s more than alright: it’s almost nearly perfect.