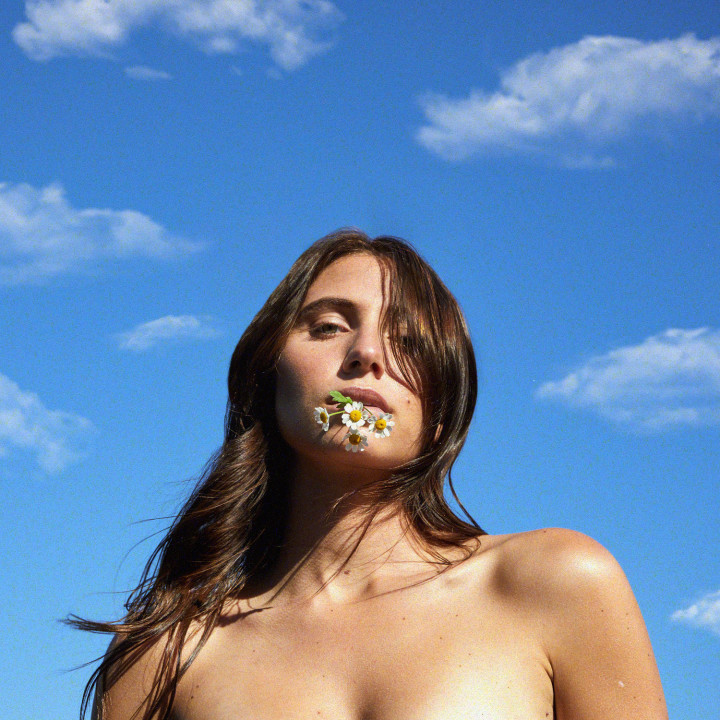 America's Got Talent contestant, and winner of Heidi Klum's Golden Buzzer in June 2022. Lily Meola started as an old standard-loving kid performing covers at local cafes on her native island of Maui. She is now an accomplished artist performing at well renowned festivals such as Bottlerock Festival in Napa Valley, CA adn Luck Reunion in Spicewood, Tx.

Lily was mentored by super-producer Bob Rock, touring with the likes of Willie Nelson, being taught to write songs by Jackson Browne, and duetting with Steven Tyler, Kris Kristofferson, and Sammy Hagar.

She co-wrote Andra Day's single 'Amen' used in the theatrical trailer for the hollywood film 'Just Mercy' starring Jamie Foxx. Meola was also featured on Willie Nelson's album 'To All The Girls' on a duet titled 'Will You Remember Mine.' Lily spent the last few years in the studio writing and producing the bluesy, soulful pop songs that made up her debut EP release 'Daydream' in March of 2022.