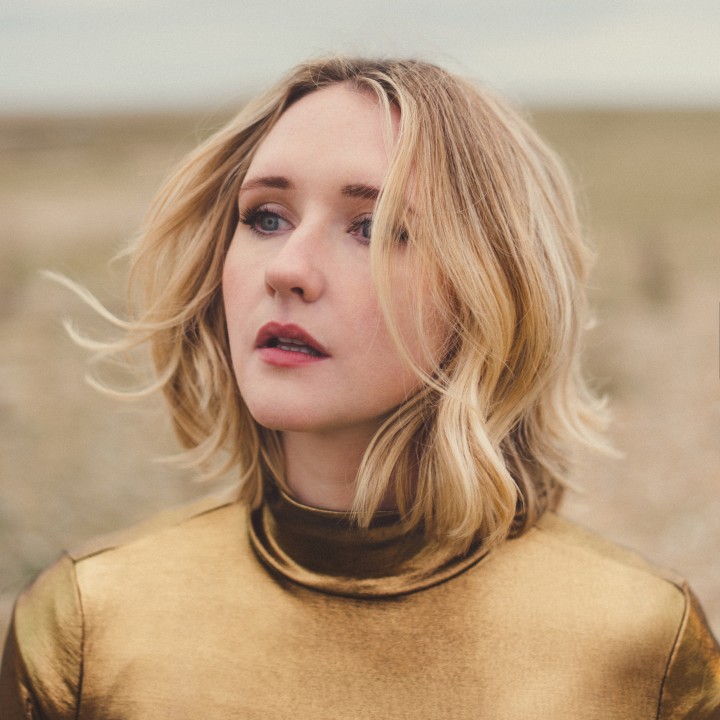 In 2019, empathy for others feels like a sadly rare characteristic. For Northern Irish singer-songwriter Lilla Vargen, it shines through in her music and highlights the importance of human connection.

Although her music is deeply personal, Lilla has a desire to highlight the universal issues that she cares most about. In her video for “Why Wait”, a tender, gossamer-like song about leaving a toxic relationship, she portrays the ongoing housing crisis in Ireland – a subject close to her heart.

“My family worked with the council helping put together packs for people who were sleeping rough,” she recalls. “You see things that are quite hard, but you also learn the most amazing things just from talking to people, and they’re so glad to have these conversations. It’s difficult to imagine how hard it must be sitting there on the streets day by day, with everyone avoiding you.”

Lilla grew up just outside of Ballymena, County Antrim – where her school friends were a bike ride away and her dreams of pursuing a career in music were met with scepticism and confusion. While her memories of home – a house in the middle of country fields and a community where “everybody knows everybody” – are fond ones, she’s glad she took the plunge and left for London.

“People think you’re crazy for pursuing something like music,” she explains. “It’s the fear of the unknown. And if you are passionate about something that isn’t getting a job and having a family, it’s hard to understand. My family thinks I’m insane," she adds with a laugh. "But really I’m just focused.”

Despite this, Lilla – the youngest of four children – has plenty of childhood memories involving music. Her parents sent her to piano lessons when she was three years old, although they didn’t last very long. “I was a strange child and one day I just announced I wasn’t doing it anymore,” she admits.

With three older siblings, she grew up listening to everything from Mariah Carey to the Red Hot Chili Peppers, while her parents were massive fans of Roy Orbison, The Everly Brothers, Bob Dylan and The Beach Boys. “My dad’s a good singer,” she says, “he’d always sing Elvis Presley songs around the house.” One day, a family friend left an old guitar at their house. Lilla picked it up, and began to teach herself how to play.

While she clearly has a natural gift for both piano and the guitar, Lilla’s real quality is her songwriting – she pens stark and raw, emotive songs that have attracted millions of streams online, even before the release of her new EP, We Were Thunder. Songs from this project were influenced by a past relationship that Lilla realised “wasn’t healthy”, even though it was difficult to acknowledge at the time.

“I put up with a lot because when you care about somebody you can become completely oblivious,” she says. “I think that’s one of my biggest flaws but it’s also a strength, because I care so deeply for my friends and for my family. That’s why the EP is called We Were Thunder… you can get completely lost in it and it feels magic, but that can go away very quickly.”

On the beautiful piano ballad “Solitary” – the opening track – Lilla is the storm-chaser, running after something even though she knows it’s dangerous. She breaks free on “Why Wait”, where her crystalline vocals rise with the slow-building confidence of a woman realising that, sometimes, it’s better to be alone than with someone who doesn’t appreciate you. “The Shore”, one of the most affecting songs on the EP, sees her voice unfurling like a ribbon of smoke – ethereal and impossibly tender; on the chorus it multiplies out, wreathed in ghostly echoes.

Compared to the overproduced pop that’s dominated the charts of late, Lilla’s sound is wonderfully considered, moving at a leisurely pace with detail applied with deft strokes. Her songs feel limitless, like a landscape painting where the sea merges with the sky, but have a mature pop sheen helmed by producers Carey Willetts (Dermot Kennedy, Freya Ridings) and Darren Heelis (Sam Smith, Paloma Faith).

It’s this unique sound that caught the attention of James Bay, who hand-picked Lilla to open for him at his massive comeback show in London, in 2018 (“he’d liked by first EP and asked me to do it… it was a bit crazy,” Lilla explains). Now ahead of her new EP she’s just trying to “be conscious and not take anything for granted”.

“At one point in everyone’s life, they want to be in a certain place,” she says. “If I’d known a couple of years ago that this is where I’d be… it’s amazing, because this is all I’ve ever wanted, and now I’m working hard to make sure I get to the next step. Because what are you going to regret more, at the end of the day? Probably the things you didn’t do."