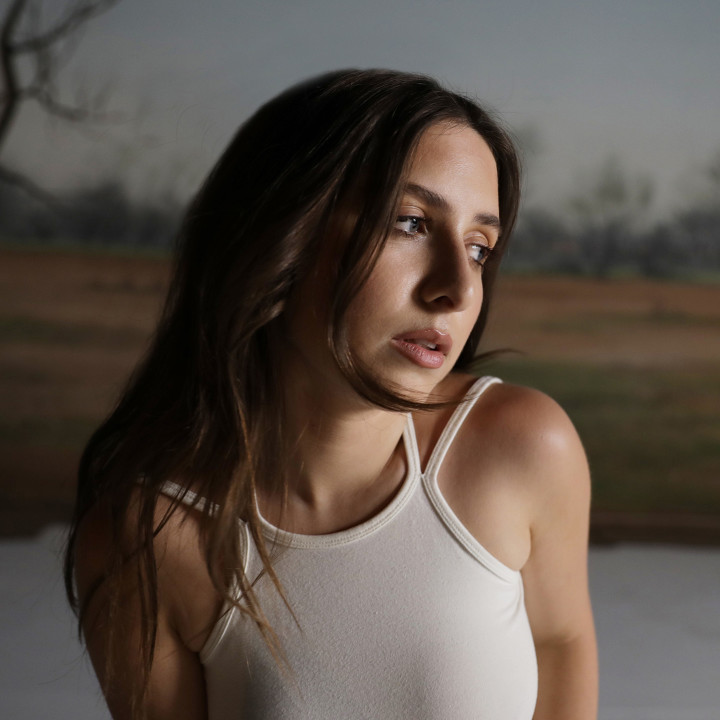 "I feel things very intensely, so that's where the songs come from. However, there's an underlying element of playfulness [in song making], which is probably what I love the most about it." - Lila Drew

Lila Drew has found comfort in writing poems and making music for as long as she can remember. Growing up, she immersed herself in her family's diverse record collection, studying the craft of legends like Joni Mitchell, Lauryn Hill, Van Morrison, and everything in-between. She took piano lessons, taught herself how to play guitar, and recorded herself using GarageBand. At 17, She released her first single, "Faded/2am ft. Goldlink," and two years later her first EP, "locket (side one)." By 20 she'd earned over 40M global streams along with widespread acclaim from Harpers Bazaar, Rolling Stone, CR Fashion Book. Zane Lowe christened her "an essential artist," and The FADER called her an "L.A. native with a voice so smooth that it reminds you of the sunshine of her hometown." Atwood predicted it's "a matter of time before Lila Drew is a household name."

Pre-pandemic, Lila began writing a new collection of songs in Bath, UK with producer Matt Hales a.k.a. Aqualung (Lianne La Havas, Sara Bareilles). While there, she developed some of her most introspective songs, as he encouraged her to be more organic in her approach to writing. When she returned to the states, she met Sachi DiSerafino from the band Joy Again. He inspired her to let out her personality in the sessions. "[He] yelled at me saying how stupid I would be to make more 'sad songs' about 'sad things,'" she recalls. Together, they carefully crafted a collection of songs that reflect on deeply personal experiences interwoven with thoughtful discrepancies, jokes, and imperfections, making them feel a bit more relatable with each listen.

The finished project is a new kind of coming-of-age story: one that finds comfort in life's uncertainties, and marks a clear graduation from Lila's previous releases. It's a representation of the early romances, worries, and fears one experiences while growing up. "When you listen to me, I hope you think of the challenges that come with becoming an adult, but also the magical elements. Music has been such an amazing vehicle for self-discovery. I've been able to learn so much about myself not only through the writing process, but also through the production, mixing, and now release. The music is like marking my height on the wall. It shows my growth as a person. There's no alter ego; it all comes from me."