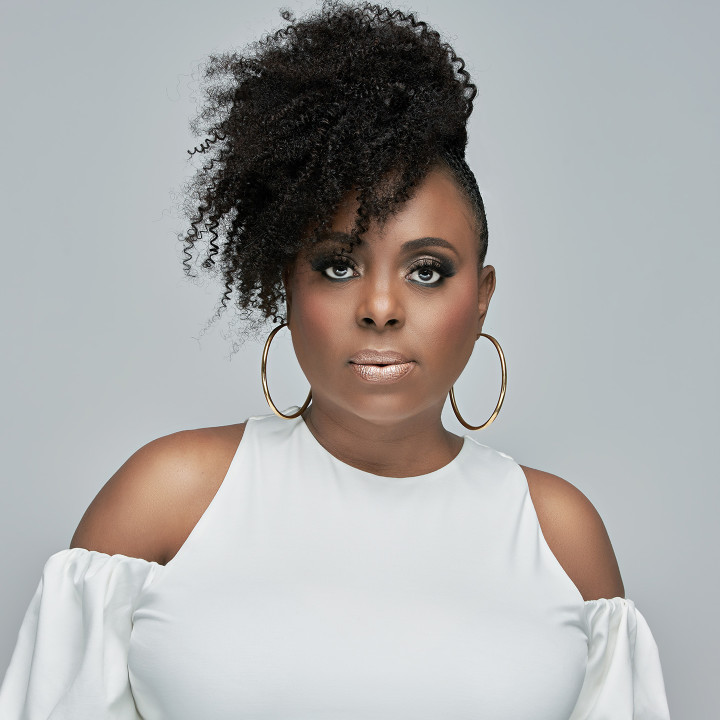 2021 Grammy winner Ledisi is a fourteen time Grammy nominated powerhouse vocalist with a career spanning almost two decades. Over her career she's garnered three Soul Train Music awards, an NAACP Theater Award and thirteen NAACP Image Award nominations. Most recently, Ledisi received two LA Alliance Ovation Award nominations, one for Best Featured Actress in a Musical. Born in New Orleans and raised in Oakland, CA, she has truly earned a place in the pantheon of the greatest singers of her generation. Ledisi is a favorite of The Obamas as well as a long list of icons including the late- Prince, Patti LaBelle, Smokey Robinson, Stevie Wonder, Chaka Khan and many more. No stranger to the film and television world, In 2008, Ledisi landed a role in her first feature, singing in the George Clooney directed film, "Leatherheads." In 2015, she portrayed the great Mahalia Jackson in the Oscar-nominated movie, Selma and had a notable performance in Gabourney Sidibe's Shatterbox Anthology film, "The Tale Of Four." Ledisi secured her first television role playing the legendary Patti LaBelle on the hit BET series, American Soul. She also starred in the BET+ plus drama, Twice Bitten. This year Ledisi landed the starring role in the film "Remember Me: The Story of Mahalia Jackson." To cap off an amazing year, she will also portray the incomparable Gladys Knight in the long awaited film based on Neil Bogart's career, "Spinning Gold," the story of Casablanca Records.