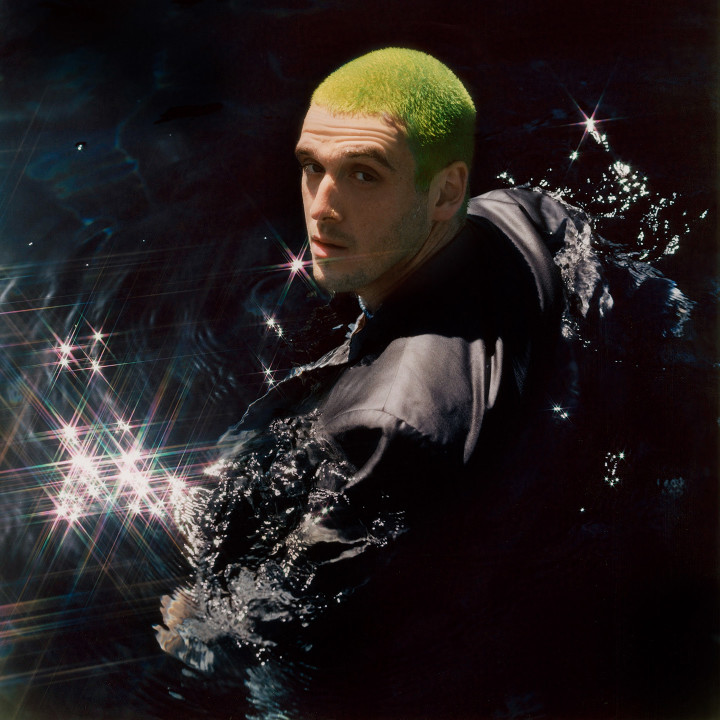 For as much as he's known for intriguing and inventive soundscapes, multi-Platinum chart-topping singer, songwriter, producer, and multi-instrumentalist Lauv asserts himself as a storyteller, first and foremost. His stories continue to enchant audiences everywhere by converting the magic around him into generational anthems. After amassing 10 billion streams, the next chapter of Lauv is sonically the most challenging and exciting yet. Starting his artist career in 2015, Lauv introduced himself with viral sensation "The Other," he landed a global smash in the form of "I Like Me Better." It tallied over 1 billion streams on Spotify, reached the Top 10 on Top 40 and Top 5 on Hot AC radio, went quadruple-Platinum in North America and Platinum in twelve other countries. He served up Gold-selling 2018 playlist I Met You When I Was 18 and Gold-selling 2020 debut album ~how i'm feeling~ along with a procession of hits, including the Platinum hit "I'm So Tired" with Troye Sivan as well as Gold-certified singles "There's No Way" [feat. Julia Michaels] and "Fuck, I'm Lonely" [feat. Anne-Marie]." In between selling out headline tours and supporting Ed Sheeran in stadiums, he performed on The Tonight Show Starring Jimmy Fallon, Jimmy Kimmel LIVE!, The Late Late Show with James Corden, and more.