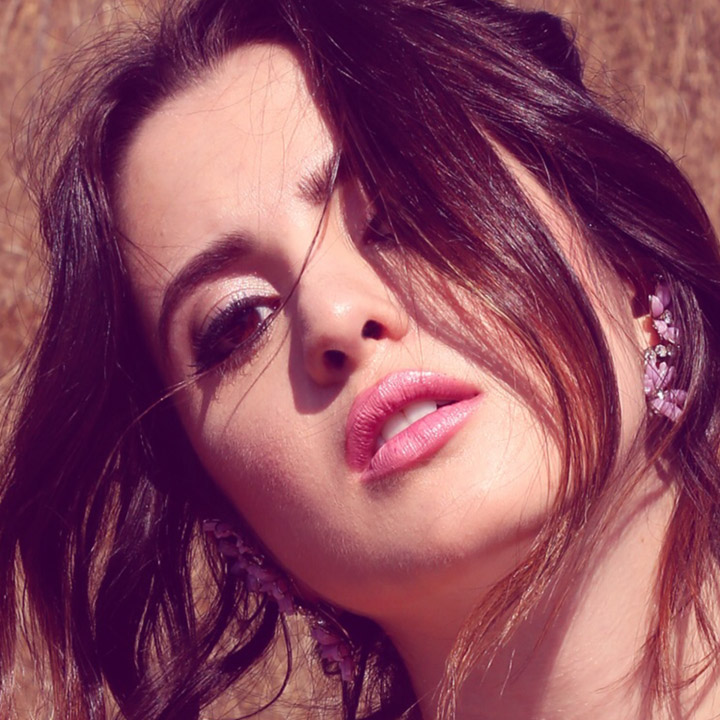 Laura Marano is widely known for starring as "Ally" in the Disney Channel's international hit television series Austin & Ally, for which she won Best Actress on TV at the Kids Choice Awards and nominations for Choice Summer TV Star Female and Choice TV Actress Comedy, at the Teen Choice Awards. The series has won Kids Choice Awards in Mexico, Brazil, Argentina and Columbia.

Music has always been one of Marano's first loves. She is an established singer songwriter who has written over 100 songs with some of today's biggest writers and is a classically trained pianist. She most recently dropped her single "ME" on Friday, October 5th as a follow up to her hit debut single "Boombox." The music video for Boomboox has over 61 million views, making her one of the Top 10 Emerging Artists on Vevo for 2016. Next, Marano will release "Not Today" which was written by Mitch Allan and Justin Gamella in January and her full EP in March 2019. Laura has performed on "The Today Show," the "Radio Disney Music Awards" and People Magazine Summer Concert Series as well as numerous radio shows and concerts. She has a social following of over 12 million and will next be seen starring in the movie "The Stand In" with Noah Centineo and Camila Mendes.