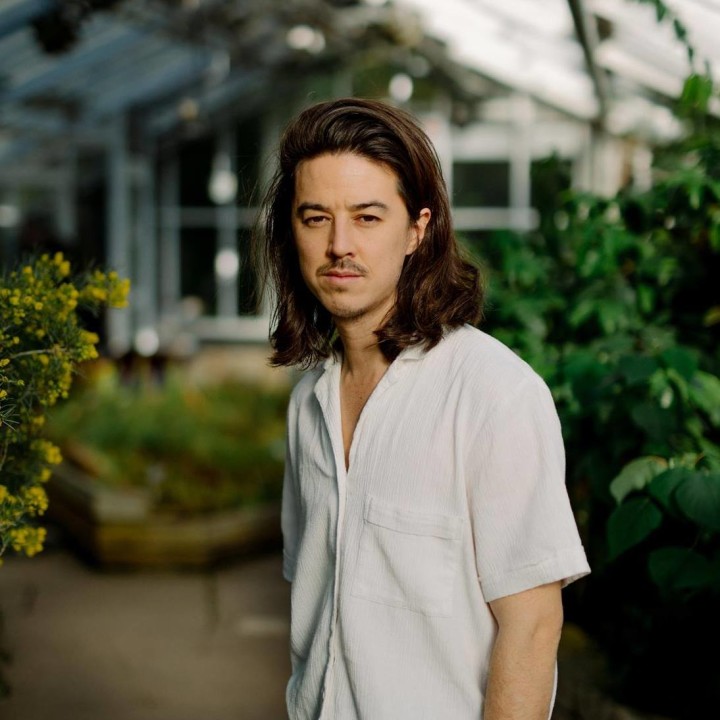 The most hypnotising songs are ones we can sink in to, forgetting about everything as their words and melodies wash over us. That's the kind of musical alchemy Kyson creates. The moniker of producer, singer and songwriter Jian Liew, this Australia-born artist is making abstract electro-folk that's designed to take you closer to his complex and nomadic soul.

The escape from his home country transformed his sound into something skin-prickling and strange; soul-bearing and melodious all at the same time. Jian's latest work could be described as a cocktail of Ben Howard's vulnerable vocals and Arthur Russell's entrancing production, but Jian's ear for a strong hook elevates it into something greater; a sound he can call his own. After all, it's already lead to two well-received records released through LA cult label Friends of Friends in the past half-decade: 2013's production-based The Water's Way and its 2016 follow-up -- on which Jian first decided to sing -- A Book of Flying. A third chapter, forming with an air of mystique typical of Kyson's creations, is on its way.