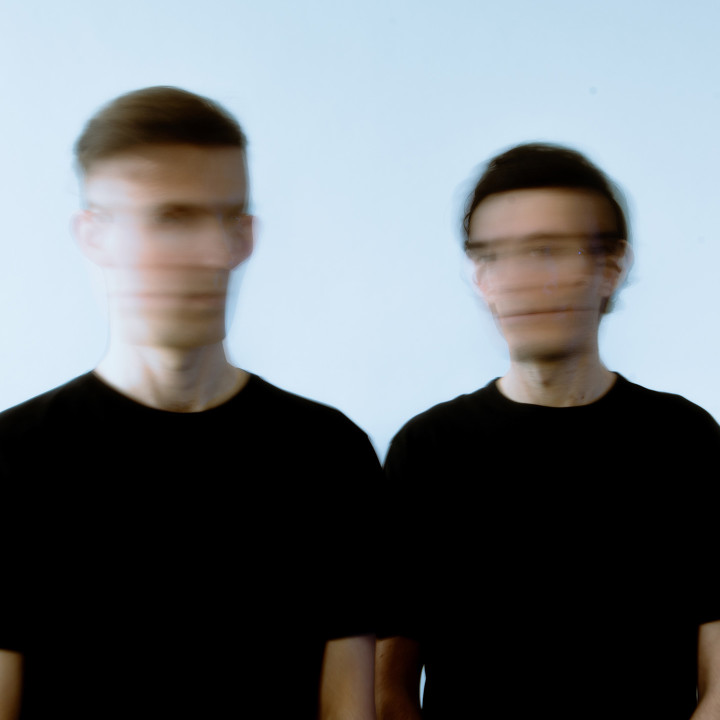 Armed with diligence, musical prowess, and a progressive vision, KOAN Sound portray the future of electronic music. Fueled by a penchant for groove and precision, Jim Bastow and Will Weeks each grew up with a forward-thinking musical identity that led to collaboration during their formative years. Representing Bristol's celebrated lineage of cutting-edge musicians, KOAN Sound made their introduction to the scene in 2008, turning the heads of underground enthusiasts. With over 10 years and a bulk of releases under their belt, KOAN Sound's capacity to move the needle in electronic music is stronger than ever.

Halting their release schedule for three years beginning in 2015, the return of KOAN Sound ignited fans and tastemakers alike in 2018 with the announcement of their debut full-length record, Polychrome.

The duo crafted this project with a hands-on style of production; beyond their mettle in the studio, KOAN Sound took on self-funding, manufacturing, promoting, and releasing the album independently through their own label, Shoshin. Spanning 11 contemporary electronic tracks and a sophisticated visual aesthetic, Polychrome speaks for the duo's innovative legacy.

Graduating from their beginnings as a support act on tour with artists like Skrillex and Bassnec- tar to developing their own audio-visual headlining tour across North America, KOAN Sound now offer a new experience for fans through live performance. The duo took their audiovisual show across the UK and North America throughout fall 2019, playing ambitious gigs in cities such as London, Los Angeles, and a sold-out show in Denver's 'The Mission Ballroom' with Opiuo. Looking ahead, KOAN Sound are approaching 2020 with a busy release schedule and plenty of surprises for longtime fans -- in true KOAN Sound fashion, their next move is certain to ripple across the scene.