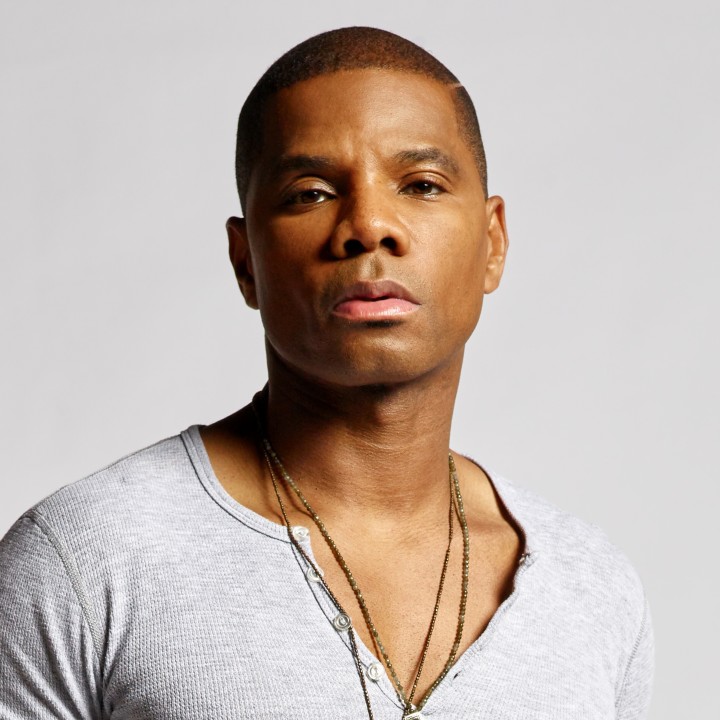 Kirk Franklin wants everyone to know one thing. He’s never going to stop pushing the envelope.

Franklin’s latest musical offering -- and 13th studio album -- is the aptly titled LONG LIVE LOVE from his RCA-distributed label, Fo Yo Soul Recordings. But even before the album’s May 31st release date, its first single is already laying down some serious groundwork.

“Love Theory” bowed at No. 1 on Billboard’s Hot Gospel Songs chart and has kept the position on lock for nine weeks. The vibrant track marked the singer’s record-extending seventh No. 1, and his second start atop the chart. With 1 million U.S. streams in its first week per Nielsen Music, “Love Theory” also opened at No. 1 on Gospel Streaming Songs as well as Gospel Digital Song Sales. Its colorful and energetic video has accumulated over 2.5 million YouTube views and counting. The album “Long Live Love” and single “Love Theory” won two Grammys in January 2020. Franklin says, “It’s my constant story about this message of love, the love of God, and me trying to play my role in that conversation.”

“We’re living in an era where so many things compete for the attention of our hearts,” says Franklin. “They don’t all have to be bad, but these things can become what matters to us more than they’re supposed to. “Idols” and every song on the album just bubbled up and out -- a tapestry of what I believe, how I feel, what I want, and my struggles. It’s the good, the bad, and the ugly,” says Franklin.

Celebrating his 26th career anniversary this year, the winner of more than 40 Stellar Awards, an NAACP Image Award, and 16 Dove Awards is also busy pushing the envelope in other endeavors. Franklin brought his total GRAMMY tally to 16 Grammys at the 62nd annual ceremony this year.

In 2020, Franklin has his eyes set on another successful Exodus Music & Arts Festival, fantastic additions to the Kirk Franklin Praise channel on SiriusXM, and starting production on his bio-pic with Sony.

“You already know what I’m going to say,” Franklin answers with a hearty laugh when asked about the secret behind his career longevity and indefatigable drive to keep pushing. “It’s because of somebody bigger than me and you. I’m the most non-perfect person in the world. But having an opportunity to be here still and communicate this faith that I believe in … I don’t know what else I could ask for.”