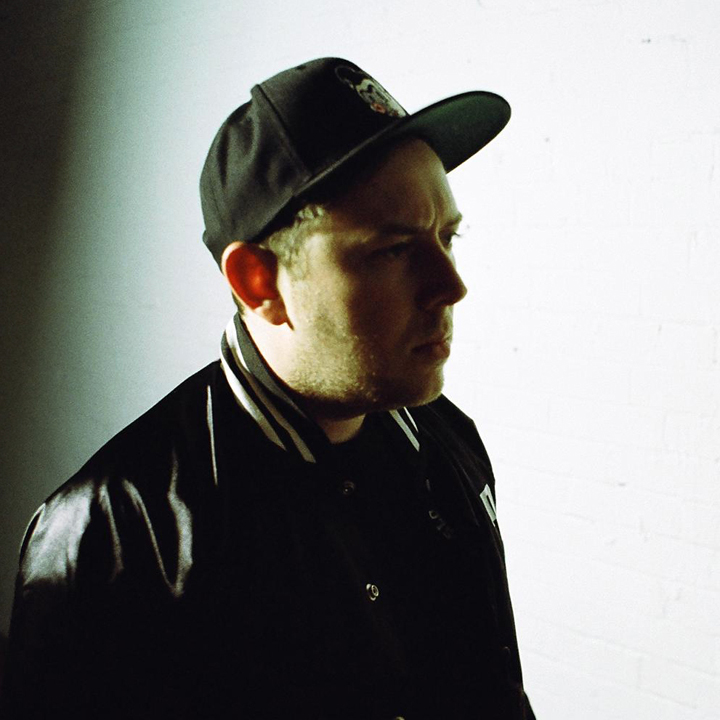 The music of Jake Stanczak, better known as American producer and DJ, Kill the Noise, was born out of an era where Ridley Scott imagined utopian futures on the silver screen, and artists like NIN and Aphex Twin rocked MTV.

After channeling the influences of his youth through over a decades’ worth of forward­driven electronic releases (Roots, Kill Kill Kill, Black Magic), and charismatic live shows (Coachella, EDC, Lollapalooza), the name “Kill the Noise” has become synonymous with some of the leading acts in dance music — getting creative in the studio with the likes of Tommy Trash, Deadmau5 and Skrillex.

In 2014 alone, Kill The Noise has already won his second MTV Video Music Award, co-written the first single (and title-track) from Skrillex's album "Recess", collaborated with Mat Zo (Kill The Zo) and produced the feature track for Paramount's 2014 film Teenage Mutant Ninja Turtles ("Shell Shocked feat Wiz Khalifa, Juicy J and Ty Dolla$"). More driven than ever to push forward on all platforms of audio and visual collaboration, Kill the Noise now has sights set on a massive stretch of international tour dates, as well as an upcoming EP of original work.