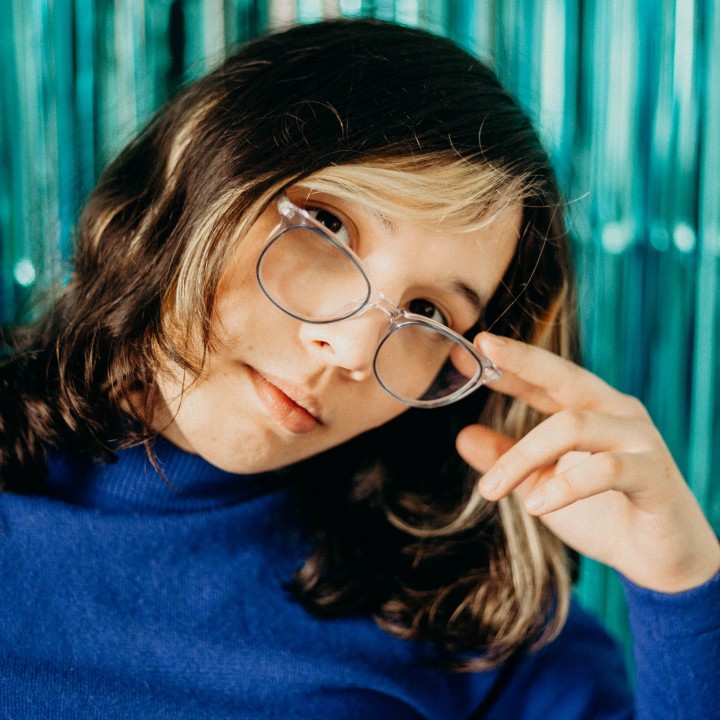 Born and raised in Eugene, Oregon, khai has been writing songs ever since picking up the ukulele in sixth grade, which they still primarily use to write songs, finding inspiration in artists like James Taylor and Leonard Cohen. After the first track they uploaded to Soundcloud in high school was met with a glowing response, khai continued to collaborate with producers all over the world and hone their songwriting craft, gaining traction on official Spotify playlists in 2017 with "Lost In You." In 2019, khai released their debut EP Now and Then, featuring the lead track "Sunkissed," which has amassed more than 125 million streams after taking off on TikTok and encapsulates the warm positivity that runs throughout khai's music. Their overall body of work has accumulated more than 620 million streams to date. In 2020, khai shared their first new music of the year, "Good Advice," with more to come in 2021.