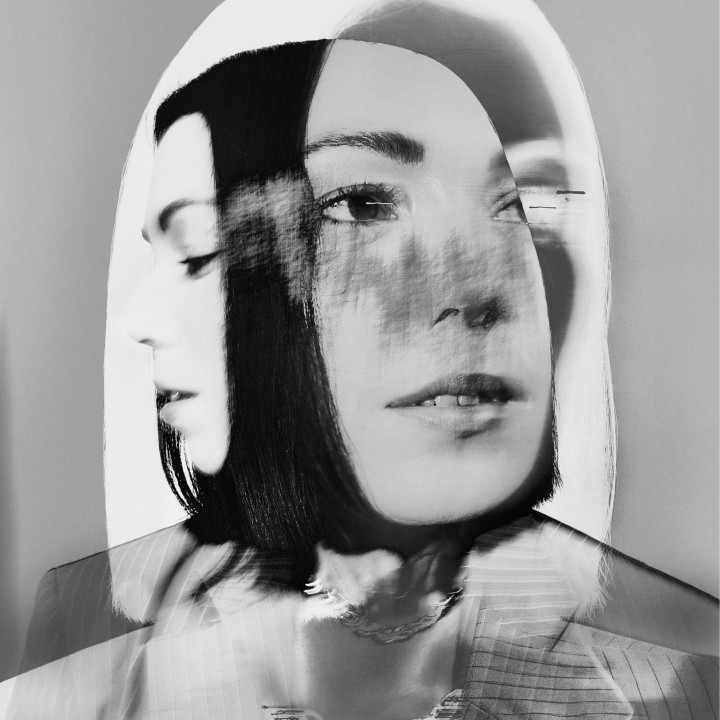 Few artists are as adept at fusing electronic music's warmth and coldness as Kelly Lee Owens. What makes Owens' work so distinctive is her equal proficiency as a songwriter and producer; her vocals are as confident and captivating as her beats -- a quality encapsulated across all of her records and driven home in popular bangers 'Jeanette' and 'Melt!.' Born and raised in Wales, Owens moved to London in her twenties and worked at landmark record stores Rough Trade, Sister Ray and Pure Groove. The latter haunt is where she met fellow auteurs Daniel Avery and James Greenwood, together they made Drone Logic which propelled Owens into the world of techno.

She signed to Smalltown Supersound in 2017 and went on to release Kelly Lee Owens and Inner Song, both albums were met with acclaim from the music press and saw Owens become a record store best seller. Somewhat of an outlier, Owens' latest record LP.8 (also released under the progessive Norwegian label) debuted in spring 2022 to critical praise across the board, "'A giant leap in her evolution as an artist, continuing to build on an ever-growing discography of limitless promise" -- Clash.

Owens' immersive and emotive sound has amassed a myriad of tastemaker fans, leading her to collaborate with artists such as St Vincent, Bjork, John Cale, Jon Hopkins and Jenny Hval. Owens' live performances are enigmatic and bewildering, having played all over the world with Inner Song. This summer is no exception, as she heads off on a whistle-stop festival run with performances at Rosklide, Pukkelpop and This Ain't No Picnic, to name a few. Following her Australian live show debut at Sydney Festival in January and sold out performance at Melbourne Rising in June, Owens will be returning down under in the Autumn and finishing off the year with a headline run of shows.