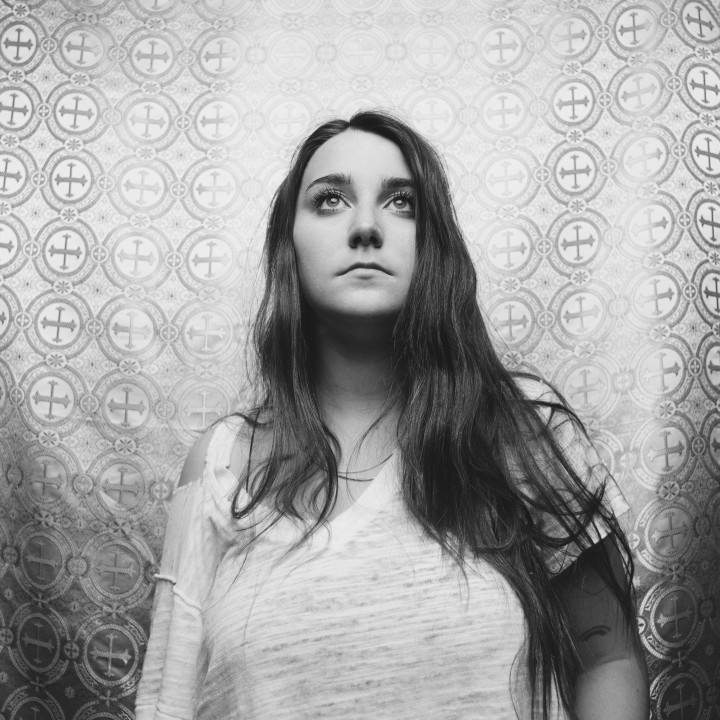 Acclaimed singer, songwriter and musician Katie Pruitt is in the midst of a series of breakout years following her widely acclaimed, 2020 debut album, Expectations. Co-produced by Pruitt and her close friend Mike Robinson, the record finds Pruitt exploring complex emotional ground, covering topics such as mental illness, toxic relationships and the frustraton and difficulties of growing up gay in the Christian South. Released last spring to overwhelming praise, NPR Music declares, "stunning... radiates so much empathy and love and understanding. The whole record just really moved me, it's so beautiful," while Rolling Stone proclaimed, "A soaring vocalist and agile guitarist, Pruitt is a dynamic new presence... what makes Expectations such an engaging listen is its universal quality: It addresses themes relevant to everyone and leaves you feeling inspired and comforted." Moreover, Pruitt recently launched a new podcast, "The Recovering Catholic," where she explores the idea of God and attempts to discover a new spiritual identity.

Originally from the Atlanta suburbs and now based in Nashville, Pruitt has continued to receive widespread attention since her debut, having been highlighted as a Rolling Stone "Artist You Need To Know," one of NPR Music's "Slingshot: 20 Artists To Watch In 2019" and Southwest Magazine's "Artists on the Rise. She has also been featured on NPR Music's "Tiny Desk (Home) Concert" series as well as "CBS Mornings" performing as part of their Saturday Sessions series. Known for her powerful live performances, Pruitt will tour extensively through the end of this year including upcoming headline shows at Los Angeles' The Hotel Café, Dallas' Three Links, Washington DC's DC9, New York's Mercury Lounge and Nashville's The Basement East among several others.