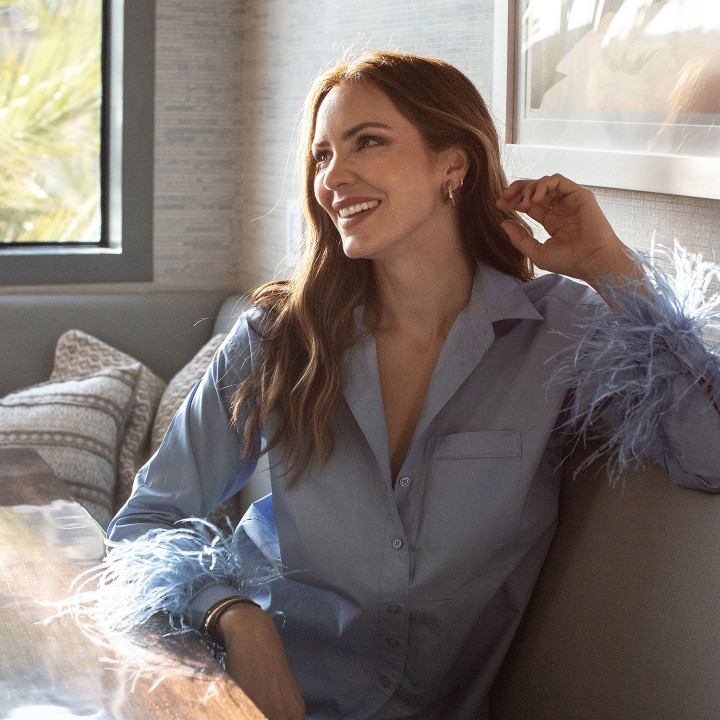 KATHARINE MCPHEE can most recently be seen starring in the Netflix Original Series COUNTRY COMFORT. Previously she starred as 'Paige Dineen' on the CBS' spy drama SCORPION and was featured in NBC's award-winning musical series SMASH, executive produced by Steven Spielberg. Her other television credits include CSI: NY, COMMUNITY and FAMILY GUY.

Katharine appeared on the big screen in Relativity's SHARK NIGHT 3D and Columbia's romantic comedy THE HOUSE BUNNY. In addition to her acting career, she finds great success in the music space after her turn on Season 5 of AMERICAN IDOL. Katharine's first single debuted at #2 on the Billboard's Hot Singles Sales chart. Her debut album landed on the Billboard 200 chart and went gold in 2008.

Katharine also has a presence in theater, having recently starred in both the U.S. and U.K. productions of 'Waitress.'