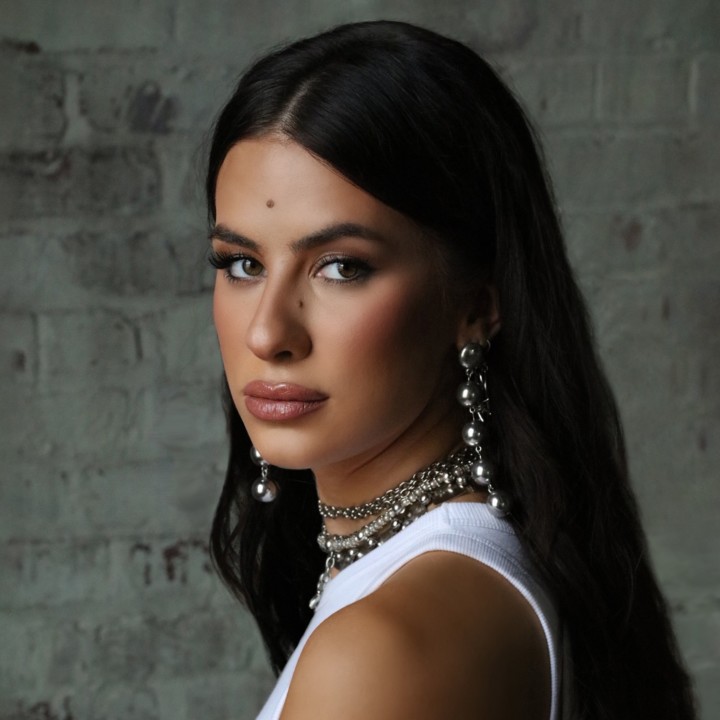 With a little bit of rock, a hell of a lot of soul, and a throwback R&B groove, Kassi Ashton has crash landed on country radio with her latest song and radio debut, "Dates In Pickup Trucks."

"Kassi Ashton is in line for Nashville domination, and she'll do it her way -- unapologetically," proclaims PEOPLE Magazine. Kassi brings a whole new attitude to country music. The California, Missouri singer/songwriter touched down with a string of critically acclaimed tracks released by UMG Nashville in conjunction with Interscope Records. Her introductory release "California, Missouri" stirred widespread critical acclaim from Taste of Country, CMT, The Boot, and many more. Named "Who to Watch" by Huffington Post, The Tennessean, and radio personality Bobby Bones. Rolling Stone lauds her as "a devilish songwriter who isn't afraid to flip convention on its head," while Refinery29 claims, "she blends pop aesthetics with a presence doused in no-fucks-left-to-give authenticity," PAPER Magazine calls her "the next big country superstar," and American Songwriter notes, "Ashton brings powerful storytelling and a sense of poetry in every release."