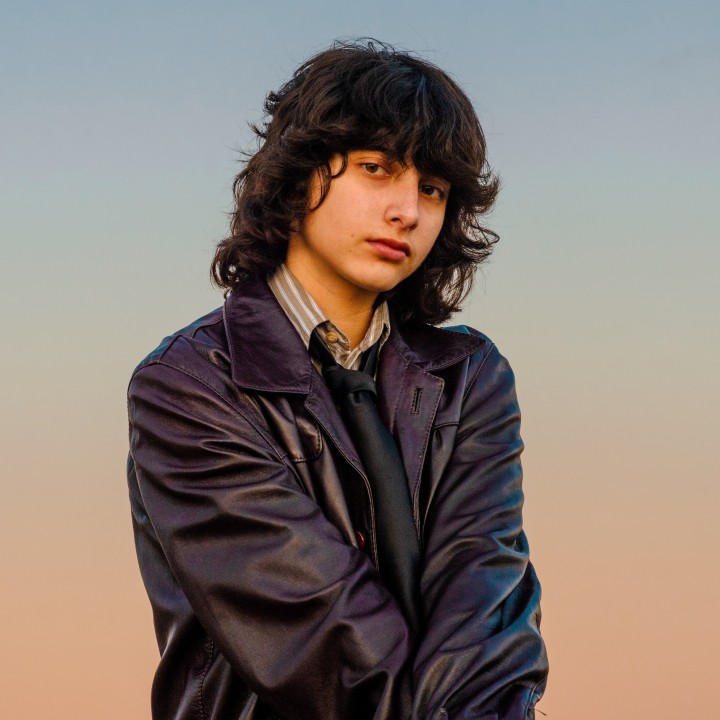 17-year-old singer, songwriter, multi-instrumentalist and producer KALI releases their EP Maltman and Effie via Nettwerk on (6/24). Across the project's 6 songs, KALI adds to their already-expansive palette of sounds that they first showed with their debut EP CIRCLES released last year. Maltman and Effie draws its name from the Los Angeles intersection where many of the memories that formed the project took place, unfurling six cinematic stories of the teenage intensity of relationship highs and lows.