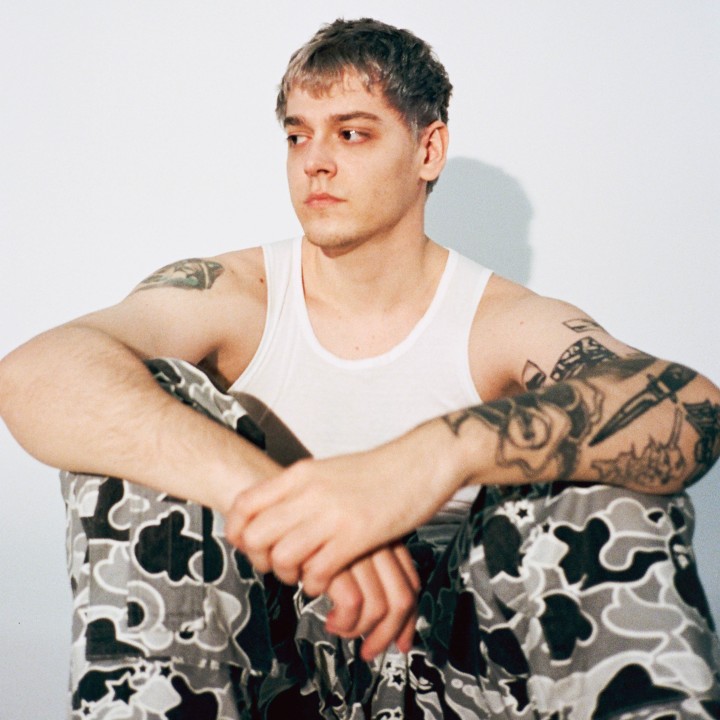 Few artists have seen the kind of growth that K?D has seen. The Florida-born producer and DJ went from attending his first festival as a fan in 2016 to performing at EDC LV’s Circuit Grounds stage less than 2 years later. The young prodigy burst onto the scene with remixes of Daft Punk and Steve James over two years ago and has since continued to develop his story.

His innate ability to produce a diverse range of music is something that Patrick Cybulski prides himself in. He can create wonderful dreamscapes like with 'Discover' and 'Somewhere Far Away From Here' and concoct nightmares like 'Mortem' or 'Vindicta.' His singles 'Lose Myself' and 'Distance' hit the Billboard charts and artists from all over the dance music spectrum like Wolfgang Gartner and Rezz have collaborated with him. This past fall, he released his genre-diverse debut EP Find Paradise featuring 'Electronic Memories ft. Mickey Kojak,' 'Tokyo,' 'Polluted Blood' and more. Expect even more music in music in 2019.

K?D’s creativity is not limited to music though, as he incorporates his own imaginative illustrations and design in his music, live shows, merchandise, and more. His prolific genius has earned him the respect of fans and peers alike. His fervent fan base helped him sell out 75% of his first headline tour and have followed him around the globe to festivals like Tomorrowland, Ultra, Lollapalooza and more. This past fall, K?D completed his full North American Find Paradise headline tour featuring custom production and a custom video and lighting experience. What’s next for this inventive visionary? Only time will tell, but rest assured it’s going to be something you’ve never seen before.