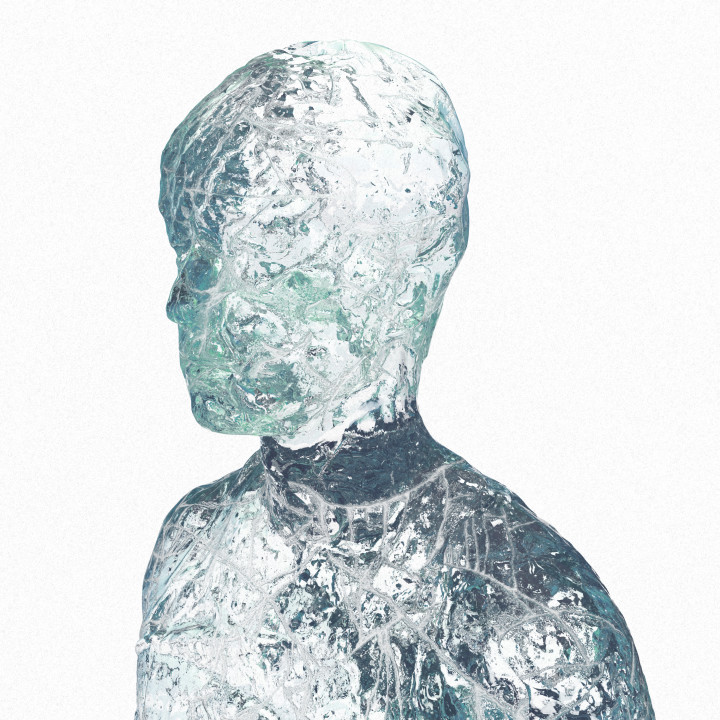 Joji is one of the most enthralling artists of the digital age and among the world's top independent artists with over 5 billion streams to date. The Japan-born singer, producer, and auteur has a total vision for his work, not just in the writing and producing of his music, but across artwork, videos, and live performances as well. It's a fully realized world that his fans can inhabit and explore -- and see themselves in. "My music is not biographical," he says, but even still, the deep, heavily shaded emotions in his songs are genuine and they speak to anyone who has ever felt stuck on the outside looking in, who knows what it means to not belong. In 2019, Joji sold-out his North America tour within minutes and performed at some of the most coveted festivals across the world, including Reading & Les in the UK and Lollapalooza. Joji's most recent project Nectar released September 25th on 88rising (distributed by 12Tone Music), debuted at #1 on Spotify's inaugural US Weekly Top 50 Albums chart, #1 on Billboard's Independent albums chart and #3 on the Billboard 200, nearly doubling the first-week sales of Joji's RIAA gold-certified 2018 debut BALLADS 1. It was the most streamed new album of the week on Spotify globally and has now exceeded 1.3 billion streams in the US alone. The album also debuted at #1 in Australia and in the top five in New Zealand and Canada.

Nectar has been praised as "a work of art and euphoria" (Ones To Watch) and Joji's "best to date" (The Needle Drop). With assists from acknowledged icons and new trailblazers alike, including Diplo, Lil Yachty, BENEE, and Yves Tumor, Joji's latest musical masterpiece earned his highest-ever debut on the Billboard Hot 100, with "Run," and his national television debut on the Tonight Show with Jimmy Fallon earlier this year.