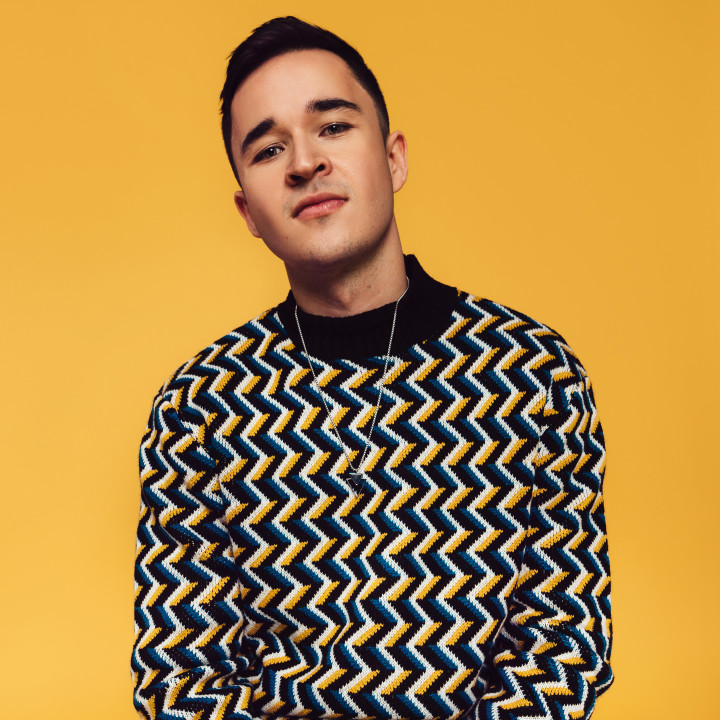 Hailing from a city steeped in house culture, Chicago's John Summit has quickly become the hottest name in dance music following the success of 'Deep End' on Defected Records in June 2020 which became the longest-running Beatport #1 of the year and was named Pete Tong's Essential New Tune before landing on Radio 1's main playlist. Since then Summit has gone on to release a series of groundbreaking originals including 'Thin Line' on D4 Dance that's amassed over 8 million total streams, as well as 'Beauty Sleep' on Repopulate Mars and 'Make Me Feel' on Insomniac; both of which sat atop Beatport's overall chart.

Other catalog highlights include noteworthy collaborations with Lee Foss and Nic Fanciulli, in addition to delivering official remixes for Jax Jones and Au/Ra's 'i miss u,' Gorgon City and DRAMA's 'You've Done Enough,' and Sofi Tukker's 'Drinkee' with Vintage Culture. John's prolific output has also resulted in over 3 million monthly Spotify listeners and elevated him to the highest-selling artist across all genres on Beatport over the last 12 months. Having already headlined many of North America's signature dance venues, Summit's set to leave his imprint on many of the most notable clubs and festivals worldwide this year.