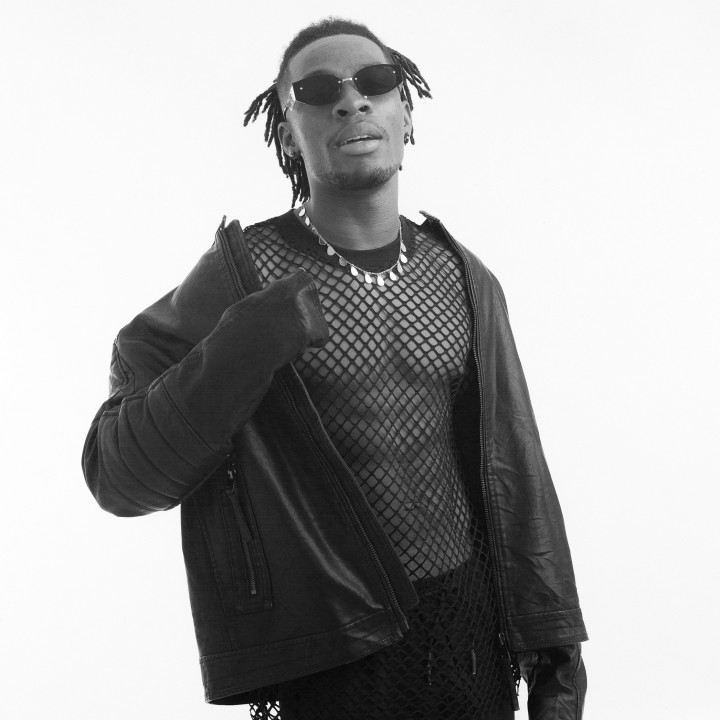 Joseph Akinwale Akinfenwa-Donus (born May 21, 1997) is a Nigerian Afropop singer gaining recognition with the release of his EP Love & Light (2019) and soon became a teen Idol. Often referred to as the "African Popstar"; after his single 'Baby' received critical acclaim and recognition globally charting and hitting number one in over 10 African countries including Kenya, Tanzania, Uganda, Ghana and his home country Nigeria. The song has now reached over 80 MILLION VIEWS ON YOUTUBE. His Latest Single Sip(Alcohol) has over 400million streams across board and topped various charts internationally!