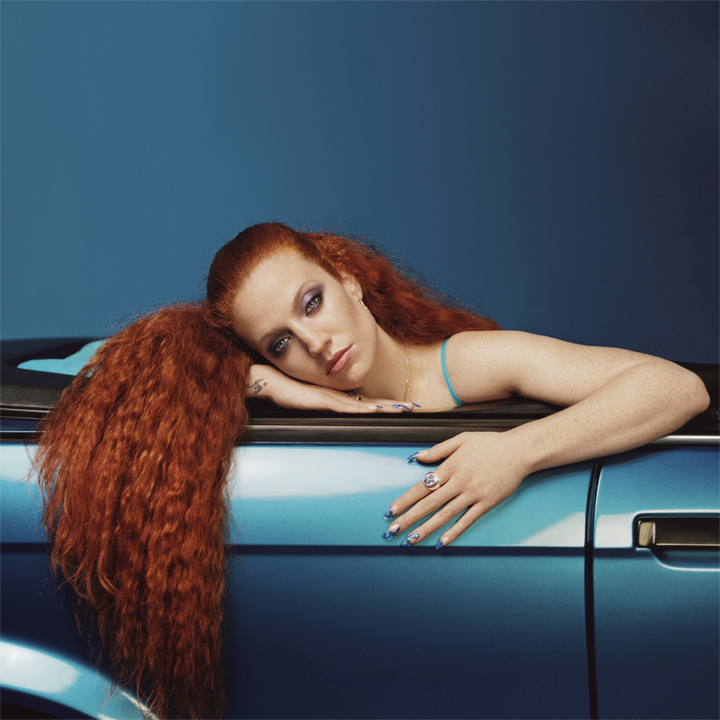 “I always used to think that you’re nobody until somebody loves you,” says Jess Glynne, singer, star, voice of the street. In her first few years in the music industry, Jess has carved out a unique slot all of her own. Where others were contemplating the aftermath of heartache, she was always about standing on your own two feet. At the start of 2018, she took a listen back to her just completed second album. Like her blockbuster debut, I Cry When I Laugh, Jess brokers the hinterlands between pop, soul, R&B and house music on it. “Now I know that you have to be that person for yourself.” She smiles as she says it. “It’s been a right old journey getting here, I can tell you.”

When she looks at the statistics that have marked her sky-rocketing career so far, there is a look of mild disbelief on the face of Jess Glynne, as if this might have happened to someone else. I Cry When I Laugh is one of the defining British pop records of its era. At the time of writing it has been a chart staple for 138 weeks. It debuted at number one, spawning 12million worldwide singles sales, 39 weeks on the UK top 10, 2.5billion Spotify streams, a sold out UK arena tour, Brit, MTV: EMA, Ivor Novello, MOBO, Q and Glamour award nominations.

These are the facts. Underneath is Jess’s peerless ability to commune with an audience through song; to tell the truths young women want to hear about their concerns, the loves that build them up and let them down; the aspirations and dreams that might turn sour but you’ll smile through them anyway. From the beautiful, pared back, gospel inflected uplift of debut cut I’ll Be There, it is clear that Jess is ready to build on the momentous footwork put in on her first foray into fame.

Jess Glynne is a girl from North London who is noticeably free of airs and graces. The stardust she’s gathered since first appearing to the sound of an instantly recognisable string break surprises no-one more than Jess herself. She sings because she loves to and writes songs because she wants answers to her own emotional quandaries. Her powerhouse vocal and fearless delivery has captured so many under its spell. But for Jess, this was all just about learning who she is as a person. As she enters the cycle once more, braving herself for a second ride on the fame rollercoaster, she may just have reached that point.