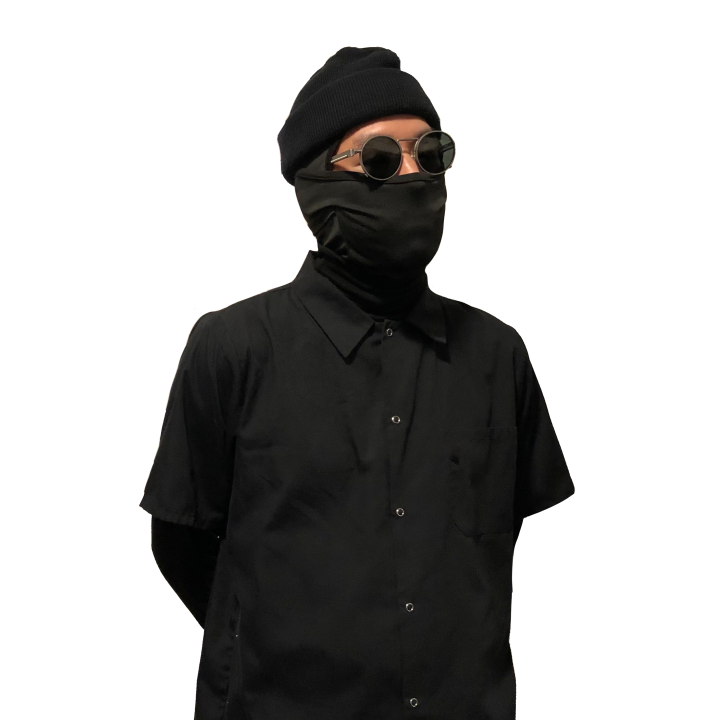 JAWNS is a rising pioneer in the club music scene and an influential name in the electronic dance music industry. Coming from a long history of touring with mainstage acts such as Diplo, Flosstradamus, Valentino Khan, and TroyBoi, JAWNS has brought his gritty approach to dance music to audiences across the world.

JAWNS's raw, analog approach to his music and visuals captures the nostalgic era of watching MTV and old skate videos on VHS and combines it with forward thinking sound design to create an audiovisual experience like no other.

Since his rebirth, JAWNS has received support from RL Grime's label 'Sable Valley,' Lowly, and Nightmode, and has no plans on slowing down anytime soon.