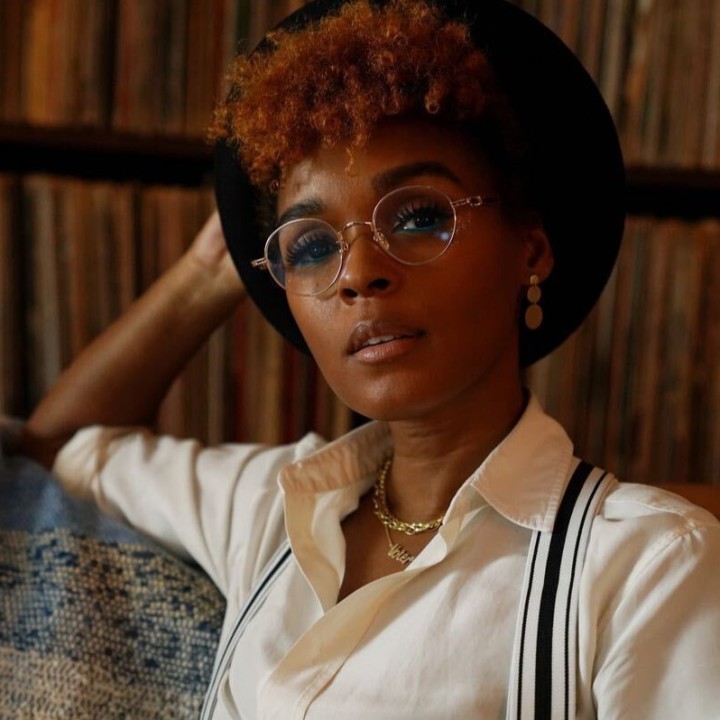 Janelle Monáe is one of the most celebrated artists of our time. An 8-time Grammy-nominated singer, songwriter, producer, performer, activist, and fashion icon, she is known worldwide for her inimitable style and visionary sound, which celebrates the spectrum of identity. Monáe's album 'Dirty Computer' was nominated for two Grammy awards in the categories of 'Album of the Year' and 'Best Music Video.' As a humanitarian, her position as a co-chair for When We All Vote, and her Fem the Future initiative, empowering other female filmmakers inspires and empowers not only fellow creatives but society as a whole. In fall 2020, Janelle released her latest single "Turntables" which she wrote for the documentary "All In: The Fight for Democracy" with Stacey Abrams. The song is meant to be an anthem and inspiration for Stacey and other activists fighting for civil rights and equality.

As an actor, Janelle headlined the dramatic thriller ANTEBELLUM from the acclaimed writing and directing team, Gerard Bush + Christopher Renz, which premiered on PVOD on September 18th, 2020. Premiering at Sundance, Janelle can also be seen in the upcoming Gloria Steinem biopic, THE GLORIAS: A LIFE ON THE ROAD, as Dorothy Pitman Hughes. The film was released by Roadside Attractions on September 25th, 2020. In Spring 2020, Janelle starred in the second season of Amazon's critically acclaimed series, HOMECOMING which was released in May 2020. Janelle was recently on the big screen in Kasi Lemmon's HARRIET (Cynthia Erivo) for Focus Features, and Janelle voices the role of the wise-cracking pound dog "Peg" and performs two original songs in Disney's remake of LADY AND THE TRAMP, in collaboration with her Wondaland Arts Society team.

In January 2021, Janelle officially announced her non-profit Fem The Future which aims to provide young womxn and girls with the resources and support they need to overcome the challenges associated with growing up in under-resourced communities of color and expand their world of opportunities by supporting and creating after-school and summer enrichment activities that increase exposure and access to a variety of careers.