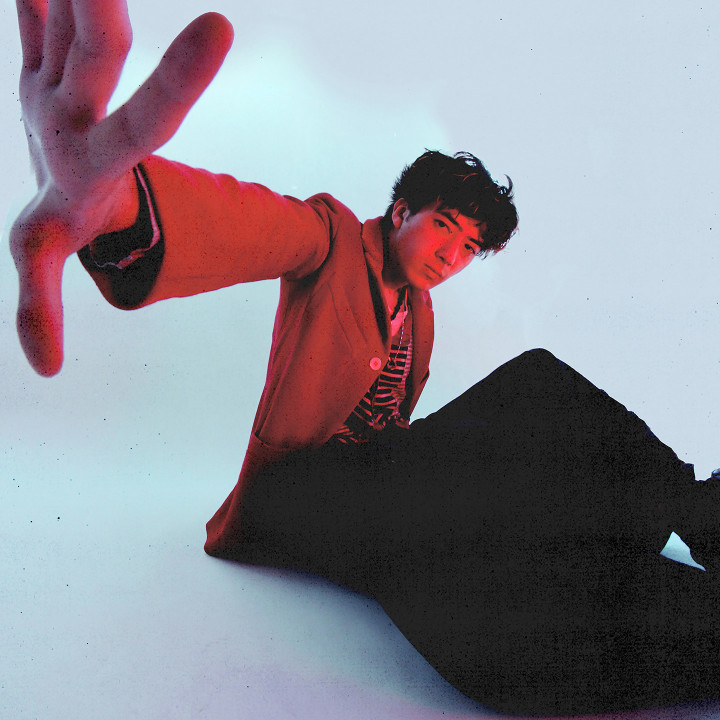 James Ivy, a 22-year-old Korean-American producer, singer, and songwriter from New Jersey, began making music in high school. By 15, he had played his first show at former Manhattan venue China Chalet, followed by gigs in Los Angeles and at South by Southwest.

His early start teaching himself the ins and outs of home production was inspired by the rise of PC Music, and the innovation in electronic music from SOPHIE and A. G. Cook. From there, he found an online global community of like-minded fans and producers.

"We had this little scene headed by Simon Whybray, who had a radio show called JACK Dansu."

Upon moving to New York to study music, James had already amassed enough technical skill to build a solid tune. "I was comfortable producing, but I wasn't fulfilled," he says. "Doing electronic music was confining me from what I could do with songwriting. I still needed to find my voice." In the process, he detached from the computer and began writing with guitar in hand.

The result is something that's simultaneously grungy and dreamy -- a confluence that remains honest to where he's been and where he wants to go. "There isn't much Asian-American representation in rock music, and I don't want to be boxed in to any of those expectations," he says. "I want somebody to see this and think, 'I can do that too.'"

James has seen early support from Ryan Hemsworth, Anamanaguchi (for whom he opened for on tour in fall 2019), The Needle Drop, Nylon, MTV News, and more. He'll also be taking his talents to the live stage as direct support for Porter Robinson's 2021 Fall tour as well as The Blossom in December. Stay tuned for more from James Ivy soon.