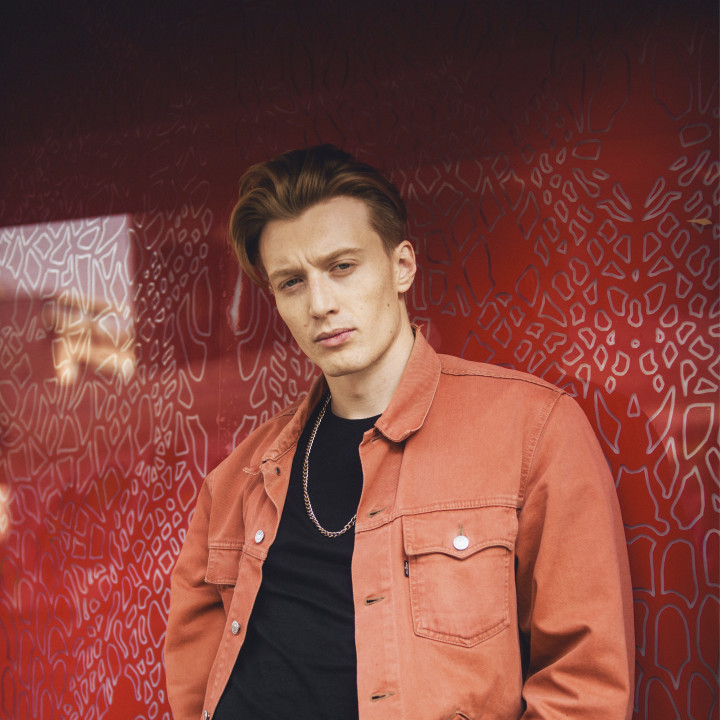 He won the first ever SRA Selector competition in his final year at university and got the chance to present on Ibero 90.9 in Mexico City. Sombreros, tequila and radio – doesn’t get better than that!

Jack joined Kerrang! Radio in the summer of 2014, and went on to join Radio X in 2015 as their Early Weekend Breakfast presenter. In less than a year, Jack covered the Radio X Evening Show, weekday afternoons and The Chris Moyles Show, before securing his own mid-morning slot on Radio X.

Jack also promotes his own monthly gig night named Hopscotch. Recent gigs have featured names such as The Amazons and Frank Cater & the Rattlesnakes. Jack took Hopscotch on a UK wide tour in 2018 and 2019 which concluded on a special end-of-year gig at renowned Scottish venue, King Tut’s Wah Wah Hut.

He recently appeared on Channel 4’s Celebrity Gogglebox for Stand Up to Cancer, alongside Yungblud.

Since 2017 Jack has worked with MTV, interviewing Green Day, Ed Sheeran and Biffy Clyro and in 2o2o he took on the role as host of MTV Rocks – a countdown of the week’s biggest singles based on sales, streaming and airplay data. A competent host, he has also presented the UK Blog Awards.

An avid gamer, Jack took 2020’s national lockdown as an opportunity to use the growing Twitch platform to connect with fans and so Quarantine Karaoke was born. Sunday nights were transformed as artists joined Jack for a live stream of karaoke, chat and more karaoke.

Jack is also a supporter of the mental health charity MIND and has recently hosted a panel for the highly successful iWeigh movement.