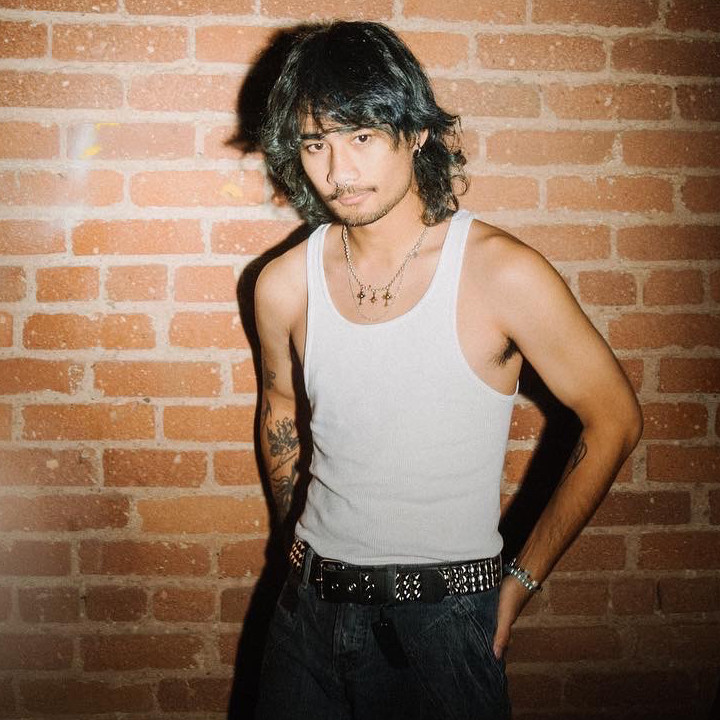 The rise of young San Diego native ISOxo has been nothing short of electrifying. After shaking up the bass music scene with records like "Ground," and "Radial," ISOxo launched into 2021 with his massive collaboration, "Stinger," with none other than Sable Valley head RL Grime. The song quickly became one of the most DJ supported tracks of the year, and racked up millions of plays online.

Shortly after, ISOxo released his freshman EP, "Nightrealm," which was met with critical acclaim from all corners of the industry. From fans, to press outlets, to artists, the EP was hailed as masterwork and breath of fresh air, and he was proclaimed the up-and-coming artist to watch. The record quickly garnered support from the likes of Skrillex, Alison Wonderland, Excision, the list goes on.

In tandem with his debut EP, ISOxo announced his debut headline show in LA, championed by tastemakers Brownies & Lemonade. The initial venue sold out in 4 hours, and was moved to a bigger venue soon thereafter, which also sold out two weeks in advance. The impact this performance made was immediate. Social media was ablaze with clips, chatter, and "fomo," as everyone collectively saw the undeniable and frenzied energy that was the "Nightrealm." A theatrical experience that was designed wholly by ISOxo himself. From the visuals, to the set pieces, costume changes, and set packed with ID's; fans were immediately drawn to the rockstar allure and begged for shows around the country.

Following his LA debut, ISOxo sold out each date on an exclusive 4-stop Nightrealm Tour, again hosted by Brownies & Lemonade. His festival debut at Hard Summer was nothing short of incredible, bringing in a massive crowd with a surprise appearance from RL Grime. In addition to his set, he conducted a full Nightrealm stage takeover on the Corona Beach Stage, with direct support from Flosstradamus, Mr. Carmack, and an exclusive headlining set as

ISOKNOCK III. To come full circle, he recently announced his return to LA at the Fonda, selling out within one hour and adding an additional day for fans who couldn't secure tickets. With 2022 being only half over, all eyes are on him for what's next.