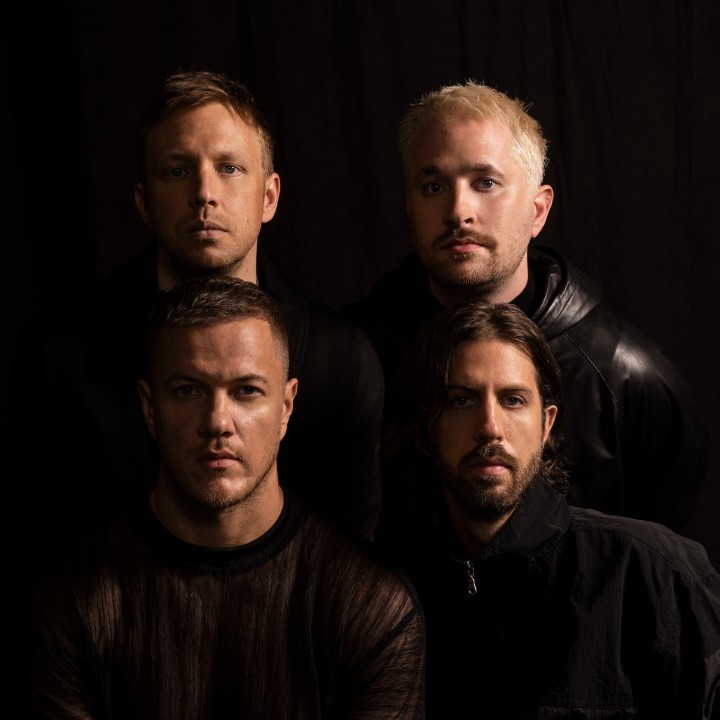 With 40 million albums and 50 million songs sold globally, as well as 60 billion combined streams, Imagine Dragons were the best-selling rock band of the 2010s, even as they were busy reinventing the genre. Billboard's Top 3 rock songs of the decade belonged to the band -- "Believer," "Thunder" and "Radioactive." Formed in 2009, Imagine Dragons developed a grassroots following with a series of independently released EPs before making their major label debut on KIDinaKORNER/Interscope with the 2012 EP Continued Silence. Night Visions, their 2012 full-length debut, entered the Billboard 200 at No. 2 and the lead-off track "Radioactive" topped Billboard's Hot Rock Songs chart, won a GRAMMY for Best Rock Performance, and achieved RIAA Diamond status. 2015's Smoke + Mirrors debuted at No. 1 on the Billboard 200. EVOLVE, which followed in 2017, earned a GRAMMY nomination for Best Pop Vocal Album and unleashed three No. 1 Alternative radio hits: "Believer," the GRAMMY-nominated "Thunder" and "Whatever It Takes." All three songs were also top 5 hits at Top 40 radio, with "Thunder" rising to the No. 1 spot. The band's fourth album, ORIGINS, debuted atop Billboard's Alternative Albums and Top Rock Albums charts and lead single "Natural" spent nine weeks at No. 1 at alternative radio and set the current record for all-time "most spins in a week" at the format.