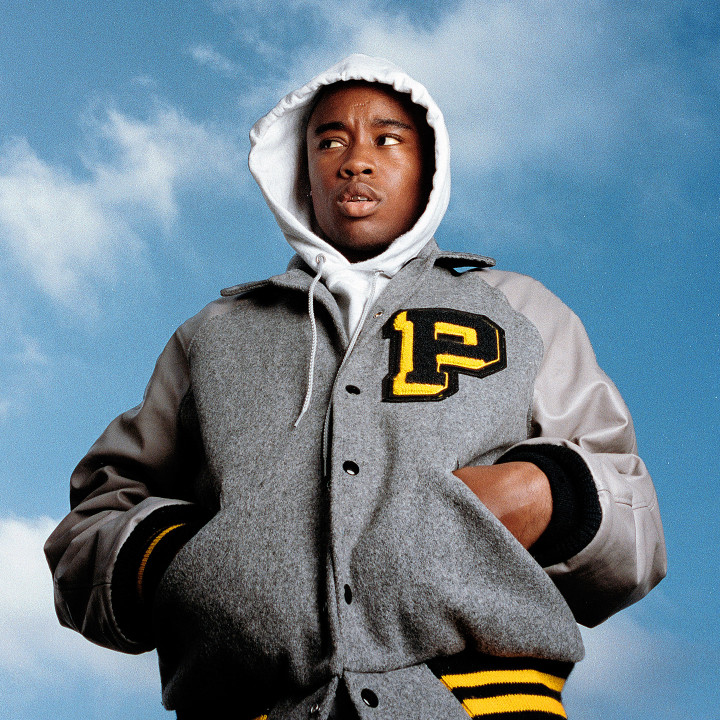 Born in Beaumont, Texas but having grown up in Houston, HVN's story revolves around persistence. At age 15, just beginning high school, HVN suffered a stroke caused by sickle cell anemia -- his second stroke, the first of which occurred in elementary school. As a result, he lost his motor functions and had to relearn everything. He couldn't walk, talk, eat, or go to the bathroom himself, and was stuck in a hospital bed for over 6 months during the recovery process. This period of time brought HVN to a realization that he could either sit in that hospital bed and sulk or try to make something of the time spent in the hospital. So he decided to start a clothing brand called Don't Die. In the years to come, Don't Die grew from a clothing brand for him and his friends into a catalyst for the music and fashion scenes in Houston, hosting parties and live performances around the city. For other Houston artists like BBY Kodie, the Don't Die parties became essential in the city's burgeoning scene, as they provided a platform for artists who struggled to find traditional Houston music venues that would let them throw shows.

This DIY attitude in fashion, music, and art helped to spur the growth of this new scene out of Houston, largely comprised of HVN's close friends and Don't Die performers. In late 2019, HVN decided to make a project of his own after years of being in the studio with friends, freestyling for fun and watching them create. These early sessions eventually formed his 2020 debut project, Welcome to HVN. The 7-song album -- led by standout cut, "Backhand" -- made an immediate impact upon release and garnered cosigns from Virgil Abloh, Kevin Abstract, Taco Bennett, Don Toliver, and more, as well as high praise from platforms including Lyrical Lemonade, Complex, and Pigeons & Planes. The response pushed HVN to take music more seriously, and was followed up by the November 2020 single "Demon," featuring a Trey Lyons-directed music video with a cameo from Taco Bennett. After the success of "Demon," HVN joined forces with Zack Bia and Field Trip Recordings, releasing another single, "Draco," in April of 2021. HVN then signed with Interscope Records in the summer of 2021.

A few months later, in October 2021, HVN was featured on "Smoke" from Don Toliver's Life Of A Don album alongside Cactus Jack-signee SoFaygo, appearing at three Life Of A Don tour dates to perform the song. This feature led into the release of the October 2021 single "Marine," which was accompanied by a Noah Dillon music video and led into the November 2021 release of HVN's second project, All Girls To Heaven -- a lifestyle-oriented body of work that enhanced and built on the sound that HVN and his Houston-centric team of producers and collaborators had created on Welcome to Heaven.

Aside from music, HVN's natural sense for fashion has landed him modeling spots for brands including Calvin Klein and Holiday. He's also received press coverage from outlets including Rolling Stone, Hypebeast, iD Magazine, Pigeons & Planes, the Houston Chronicle, and more, further establishing himself as a multi-faceted creative force coming out of Houston.