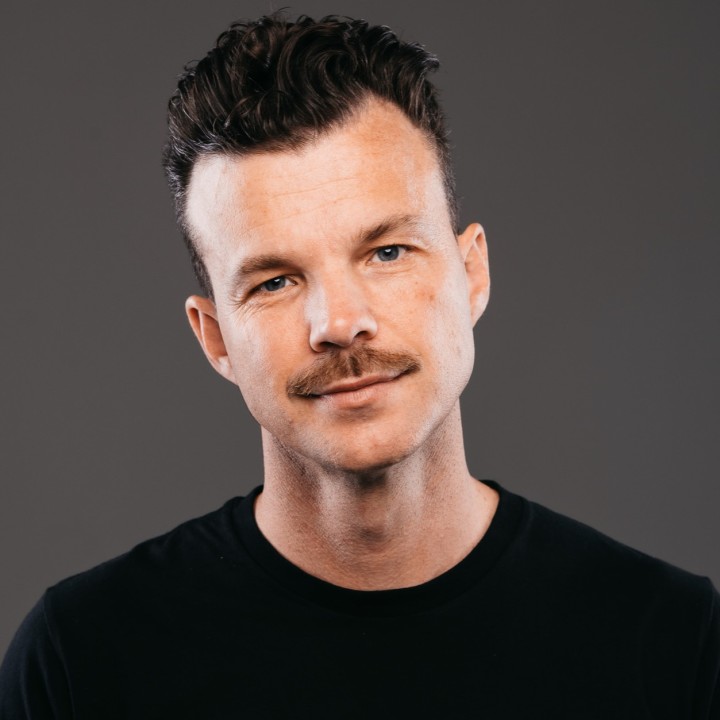 Since first launching his time-travelling, 'dance-through-the-decades' audio-visual party concept in 2011, Sydney's Tom Lowndes has grown Hot Dub Time Machine into an absolute monster. This Australian DJ -- who showcases songs from every decade and genre of music, weaving it into one expansive, electrifying, music history lesson -- has been welcomed by international audiences with open arms; with a phenomenal 200,000 tickets already sold worldwide.

Hot Dub is a main stage regular at festivals all over the world, including Australia's 'Splendour in the Grass,' 'Falls Festival,' and 'Groovin the Moo,' the UK's 'Reading and Leeds,' 'Latitude,' and 'T in the Park' (Rip), Europe's legendary 'Tomorrowland,' Benicassim, and EDC Berlin, Asia's 'It's The Ship' and even, back in 2014, 'Coachella,' in the USA.

His headline tours move staggering amounts of tickets, with over 12,500 people enjoying two wild solo shows in 2017's Edinburgh Fringe Festival, two massive shows at London's legendary 'Brixton Academy,' and huge sold-out tours across his Australian home. So huge that he started his own festival 'Wine Machine' to take the shows outdoors, into vineyards with a lineup of amazing local artists. Wine Machine is now in its fourth season and moves around 55,000 tickets each year.

The biggest crowds of Hot Dub's career are 80,000 at Edinburgh's NYE 'Hogmanay,' 40,000 in Sydney's Domain supporting Chaka Khan and 30,000 at the Falls Festival Byron main stage.

Hot Dub Time Machine consistently delivers stellar live performances that are near impossible not to enjoy. He pinpoints the happiest moments of your partying days past, and re-creates those moments to perfection for you all over again; intertwining them with the right here and the right now -- in the most exhilarating way possible.

It's the Best. Party. Ever!