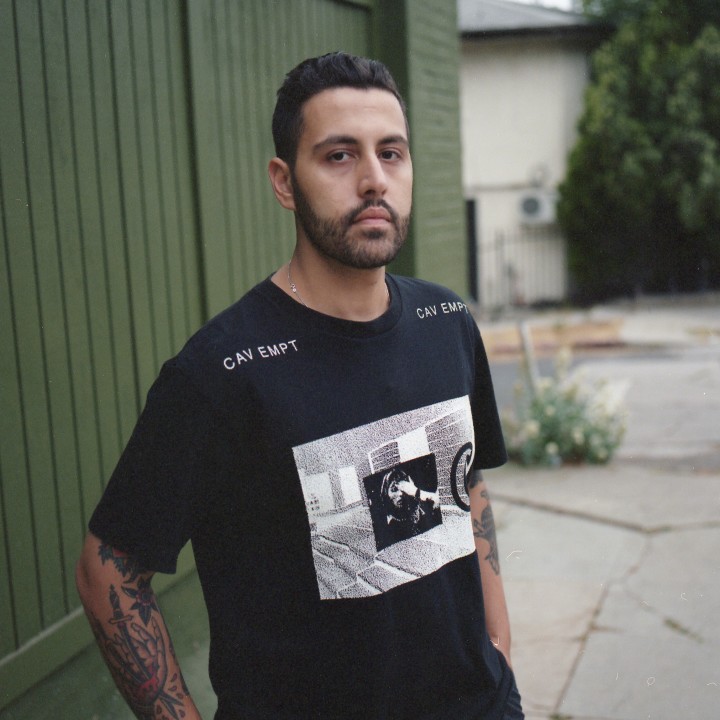 Hoodboi is the persona of Los Angeles-based producer and graphic designer Roger Schami. Growing up in desert towns, Roger began writing and recording music at a young age. After moving to Los Angeles  in 2004, he began his decent into underground hip-hop/electronic production. In 2011, he helped form the group TeamSupreme. Roger first gained widespread media attention with his club edits of 90's throw- back anthems. These caught the attention of turntablist/producer A-Trak who later signed him to Fool's Gold Records. Since then, he has collaborated with artists such as Lido, Djemba Djemba, Tkay Maidza, Alison Wonderland and many others. In his forthcoming project 'Breath- ing Room', Roger returns to his roots drawing influences from house, soul, R&B, and pop in a whirlwind of sound all his own.