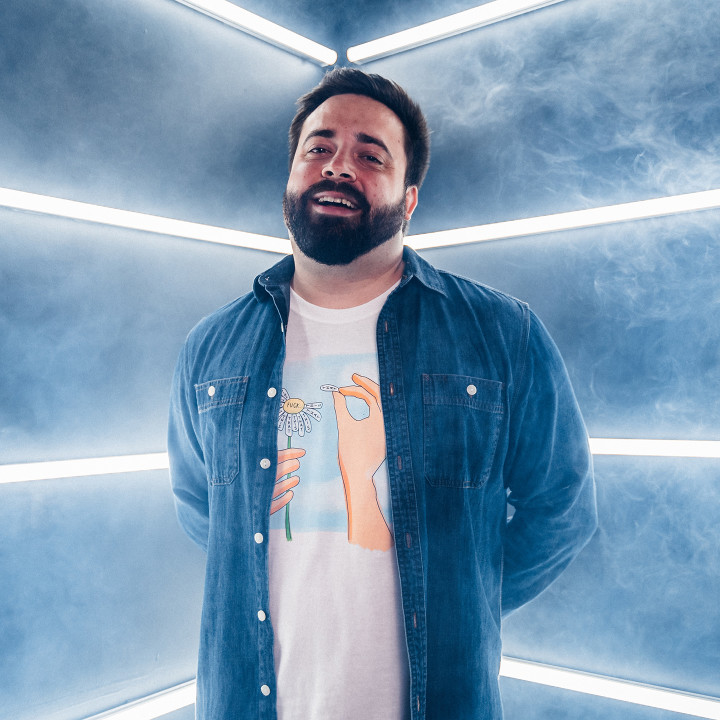 Hailing from Greensboro, North Carolina, Hayes' precocious musical background saw him playing with instruments from a very young age. Eventually, music writing came naturally which organically led to music production. At the time, his knack for crafting music would pique the interest of deadmau5's renowned mau5trap label in 2018. Stylistically pivoting, HEYZ would opt instead to place a focal point on more bass-heavy sounds in favor of the techno he was making at the time.

Since, he's released on established imprints the likes of the U.K.'s Circus Records, Jauz's Bite This!, and more recently, Zeds Dead's Deadbeats. Over the course of the last year, his TikTok following has grown significantly, further solidifying his main goal of disseminating comedic relief and positive vibes to a world that very much so needs it, all by just being himself.

With a substantial following already under his belt, HEYZ's perpetual upwards trajectory will continue to catapult him to the stars. With the 2021 release of his 'Who Is HEYZ' EP, HEYZ solidified himself as a Deadbeats mainstay and has since become a frequent performer on the labels extensive touring schedule. Following his late 2021 remix of Zeds Dead and MKLA's hit "Alive," he has an arsenal of new records set to release in 2022 starting with his new single 'Touched' featuring Ina Bravo out January 14th on Deadbeats.