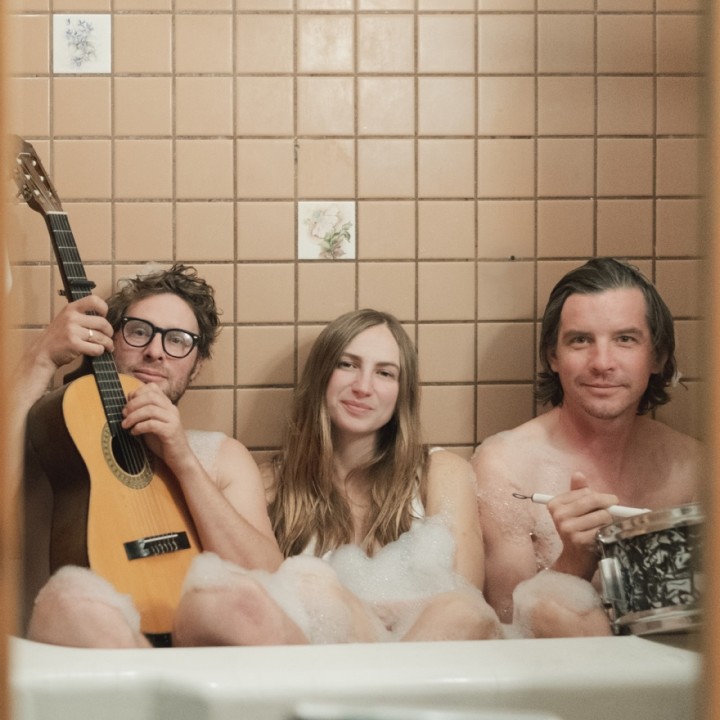 Heavy Gus formed in 2020 in the high desert of Bishop, California. Songwriting couple Dorota Szuta and Stelth Ulvang (of The Lumineers) teamed up with drummer Ryan Dobrowski (of Blind Pilot) as the songs took shape. The trio's organic chemistry nudged them to drive cross-country to live-record at one of Nashville's oldest studios, Creative Workshop.

In Notions, you hear the hot summer days seep in. The parched California wilds and cool desert springs. The Nashville tinge fades in and out. The guitar and bass tones sweep between grunge and lethargic 60's rock. And when the vocals catch you in their surf-swept croon, oh are you caught for good.