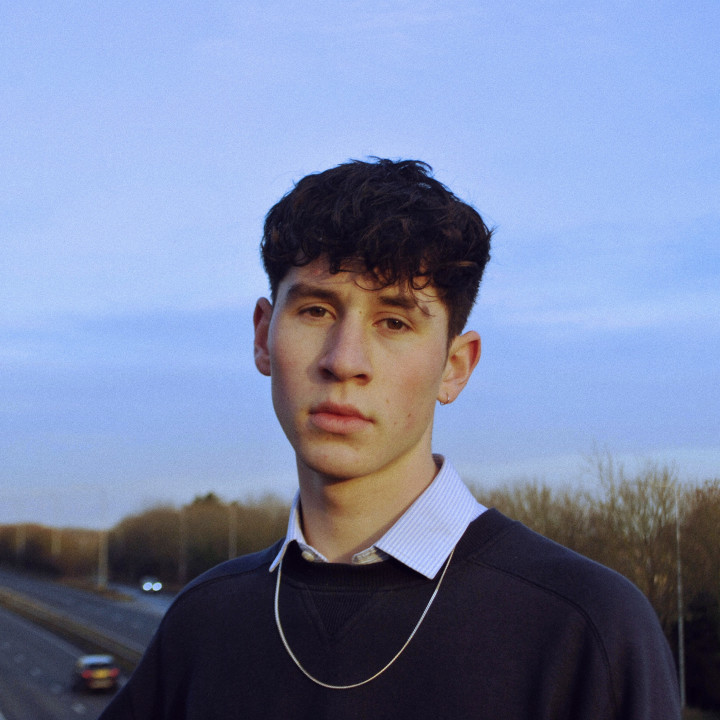 Harvey Jay Dodgson started playing the guitar at the age of 7 and by 9 years of age had written his first piece of music. His early inspiration came after being introduced by older brother Neil to the music of Peggy Lee, Billie Holiday & the free-flowing vocal melodies of Ella Fitzgerald and Ray Charles. He says ‘It instantly opened my eyes (or should I say ‘ears’) to a completely different sound of music, It was discovering the jazz-influenced artists, King Krule & Cosmo Pyke who inspired him to experiment further and he was soon ready to create his own music.

Hailing from Portsmouth, Harvey has already seen a remarkable ascent even before releasing music officially - being tipped by BT TV and Scotts Menswear as ‘One to Watch 2021’ He performed at the IOW Festival.110 Above and was slated for a Snuts support in his hometown of Portsmouth

‘’Word has been spreading on Harvey Jay Dodgson for some time now.

Picked by This Feeling to play Isle of Wight festival over the summer, a packed out tent greeted the 19 year old songwriter.

Song after song, his set felt crammed with potential anthems - a precocious display, one that echoed everyone from Sam Fender to Jake Bugg via The Smiths.

Debut single 'Caroline' is the starting point for this Portsmouth riser, and it's an immaculate introduction from a potent talent.

Biting guitar pop with a surging chorus, 'Caroline' is a neat, compact, distilled example of what makes Harvey's music so exciting.

'Caroline' is the first taste of huge things to come from Dodgson over the next year, and by bringing together raw lyrical work with driving instrumentation, effortlessly showcases why the 19-year-old is onto such big things.’’