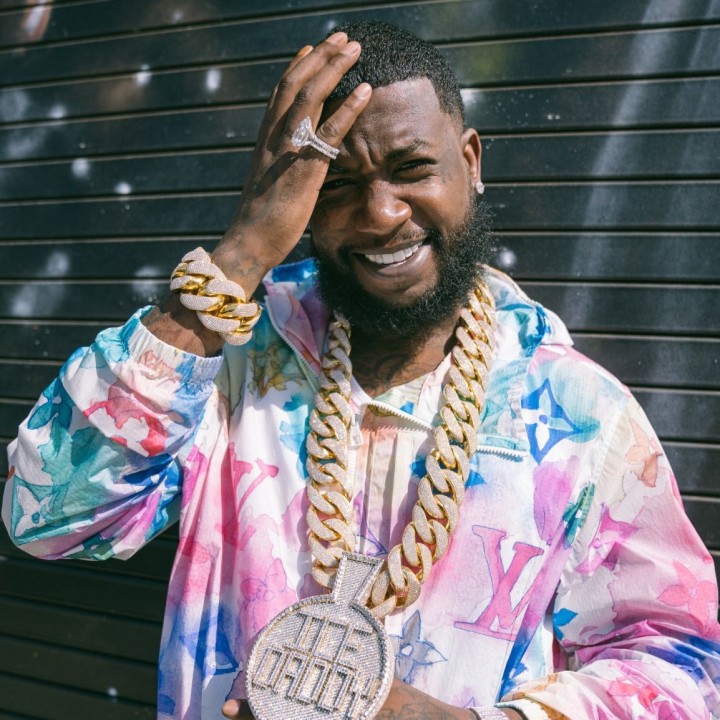 Along with new releases from Gucci Mane himself, the seasoned A&R is taking his eye for the next big thing to his own record label, The New 1017, in partnership with Atlantic Records. The New 1017 launched with the signing of fellow Atlanta rapper Foogiano, who was soon followed by further hand-chosen additions of artists Pooh Shiesty, Enchanting, Big Scarr, and more. Compilation mixtape GUCCI MANE PRESENTS: SO ICY SUMMER introduced the fresh crew with collaborations, solo tracks, and features from some of The New 1017's signees. After just a few months, The New 1017 crew has already seen major success with Pooh Shiesty and Foogiano featured on Rolling Stone's Breakthrough 25 chart as the 3rd and 5th fastest rising artists of the month of July, respectively.