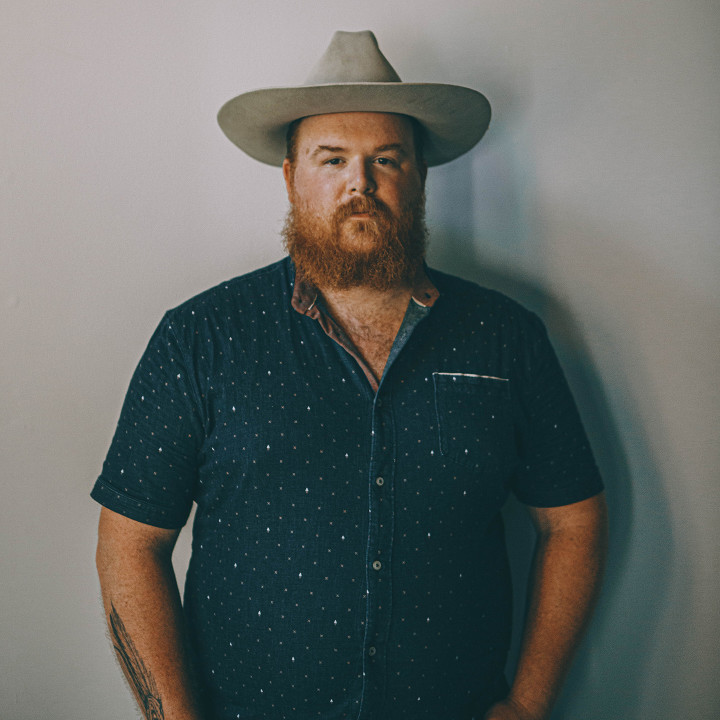 Griffin's music is inspired by his New England rural roots. As such, he cobbles together an inimitable signature style, visceral and heartfelt, loud and passionate, each song taking on a voice of its own.

In 2011, He co-founded the independent band The Ghost of Paul Revere, capturing the hearts and minds of countless fans with a series of acclaimed releases and sold-out shows everywhere. He helped establish his own music festival, performed on national television, and garnered millions of streams. In 2019, his song The Ballad of the 20th Maine became the official Maine State Ballad, securing The Ghost of Paul Revere's place in Maine music history.

In 2022, after writing music for seventeen years, Griffin's begun work on his first solo record, taking a defiant step in a new direction.