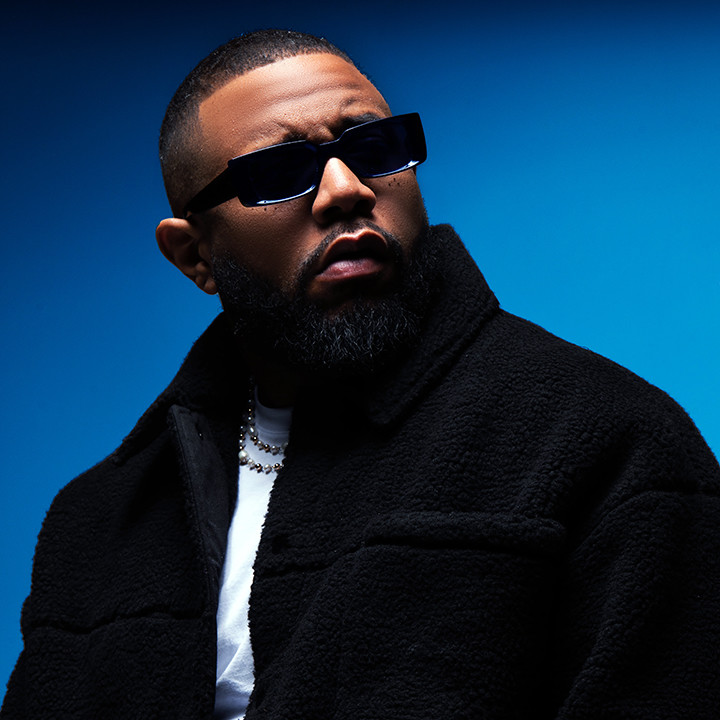 Diamanté Anthony Blackmon has already helped to define a global musical movement. But now he's doing it again: Gordo is a new house music alias from the artist also known as Carnage. More than that, it is a new way of life and a new way of thinking for Diamante. Brought on by time spent reflecting during the pandemic, Blackmon now has a new approach to life that he is fulfilling through Gordo. He is working out regularly, eating healthily, and cutting a fine figure with a big smile. With this renewed sense of energy comes his essential new house sound. It is a passionate, heartfelt new beginning for Gordo that will redefine house music for the next generation.

That is because he feels the current house sound taking over North America is taking in fans who are misinformed about the music, and who don't know the history of the scene. Gordo, with his authentic understanding, is here to change that and his debut single 'KTM' became an instant Top 10 hit on the Beatport Main Chart. It pairs his famous sound design with big bass and infectious synths that come back from the future. After that big start, he has produced a variety of new tracks that will continue to push boundaries in much the same way that he did as Carnage. Gordo live sets will also set Diamante apart as he provides an all-new sound and experience for fans and concert goers around the world. Off to a quick start, has already performed at the Versace Mansion, and he continues to curate his own festival series, TARAKA. So far these free festivals with an authentic block party feeling and line-ups handpicked by Gordo himself have happened in San Francisco, Albuquerque, Baltimore and Bulgaria.

Blackmon has never been afraid to step into the unknown, and moving away from the hard-hitting, aggressive Carnage sound is certainly doing that. But so was the mid-pandemic life change that saw him move to Hawaii and install his grandma as his full time roommate. Diamanté's childhood, too, was full of challenges as he grew up in Guatemala with his aunt and mother. At the age of 10 he moved to the United States while speaking very little English and with almost no money to his name. He struggled to fit in initially, but he made it work and eventually became one of the most recognisable electronic artists in the world. It is those memories of his early struggles that motivated him to build two schools, one in Nicaragua, and one in Guatemala. They are his way of using his platform to raise awareness of the struggles of others.

Though Blackmon has been on and off the road headlining a variety of festivals and clubs around the world, while topping global dance charts and making super-sized sounds for massive crowds, he is also a reflective person. This new project is about showing younger fans who might not know about the roots of house music. Blackmon has understood them since well before he was a world-renowned artist when he would regularly dance to proper house and tech at Ibiza's most famous underground clubs. Now he is drawing on that passion and understanding and taking the music in a new direction.

After years of self-discovery, Gordo is now Blackmon's whole world. It has liberated him and given him the confidence to unleash the sounds that have been deep in his heart for years. From here it is all about making the music he wants to. No going back.