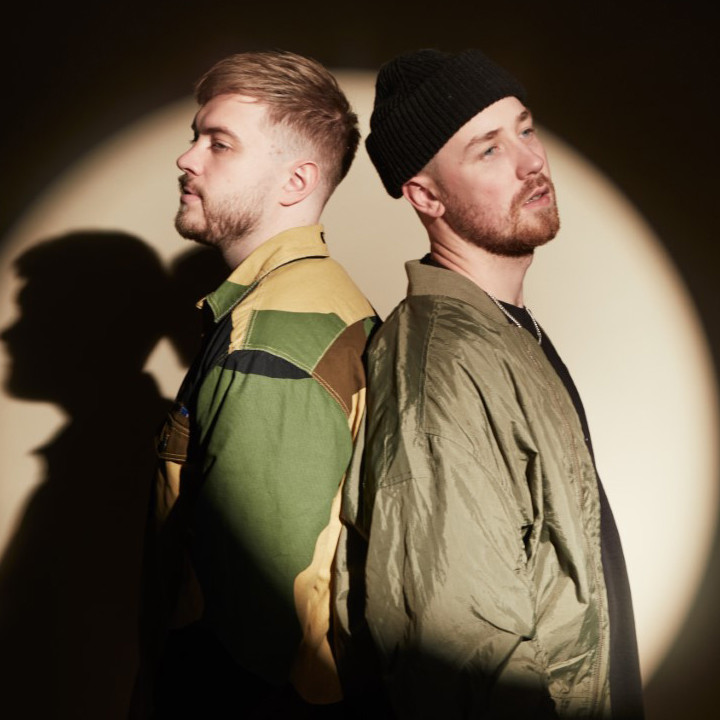 Following their multi-platinum success and over 5B streams to their name, GRAMMY nominated duo Goodboys blast off into 2022 with new single Black & Blue and collaborations with Vintage Culture, Maur, Jax Jones and Martin Solveig, to name a few...

Breaking through as a multi-talented vocal, production and writing duo, Goodboys' infectious hooks blend electronic and pop spheres, creating a unique style on global stages. Striking the perfect balance between radio friendly euphoria with dark dance energy, their debut release Piece Of You Heart with MEDUZA now has over 3.5B global streams, sat at no. 2 on the UK Official Charts and earned a GRAMMY award nomination for 'Best Dance Recording.'

Meanwhile, their follow up Lose Control with MEDUZA and Becky Hill made a further impact, reaching over 2B global streams whilst landing in the UK Official Chart within the first week of its release and hitting an impressive no.11 spot overall.

Capturing the attention of the rest of the industry, their credible collab appeal as one of the world's most sought-after songwriters and producers has also seen them remix for Anne-Marie, Joel Corry and Jax Jones whilst joining forces with Imanbek on Goodbye that earnt a further 200M global streams.

With their onslaught of accolades, the versatile duo have now collected multi-diamond, platinum, and gold certifications around the world as well as numerous Top 10 and Top 20 entries on Beatport, marking only the beginning of what's in store for the unstoppable pair.

Their latest release is the banging 'Jack Flip' released on prestigious Tomorrowland label, which came out on 8th July 2022 and is already a favourite with DJs.

With a Summer of festivals and shows around the globe to finish off 2022, the duo are all set for a promising year ahead.