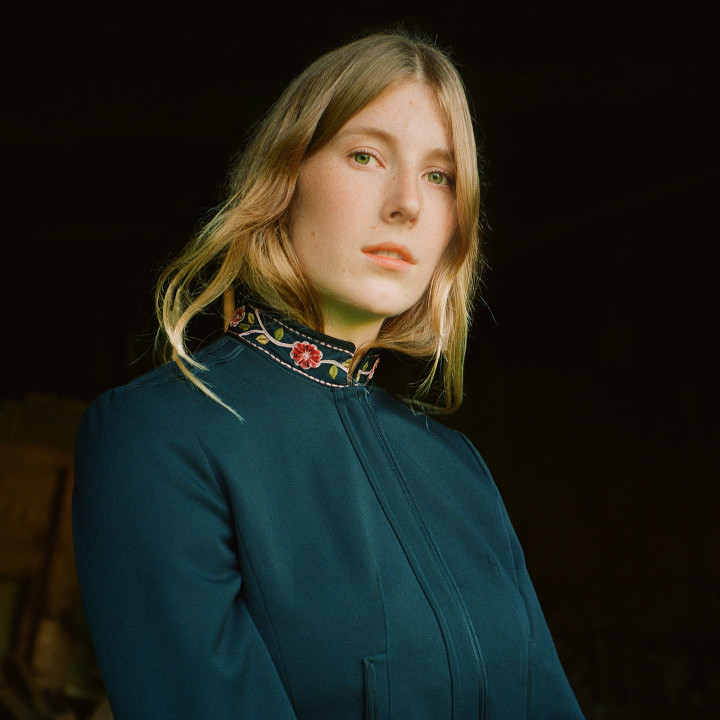 Across Stay In Touch, Georgia Harmer captures ineffable moments with expressive detail: the euphoric memory of a summer's day so perfect you want to live inside it forever, the dusty heat of a Texas afternoon, a tingle of melancholy on a solo walk home after a party. With a wisdom and poise that belies her youthful age, Harmer has penned an emotionally resonant collection of songs that articulate the ways in which even the most fleeting experiences can forge bonds between strangers, create families out of friends, and one by one form the joys and sorrows that make up a life.

Harmer has been making music since childhood, recording her own songs since age 10. She hails from an artistic family, including her aunt and labelmate Sarah Harmer (Georgia's parents, both professional musicians, met while playing in Sarah's band). While still a teenager, she hit the road as a backing vocalist for Alessia Cara, touring and playing late night TV for many months. But when it came time to make her own album, Harmer knew she needed to find her own people. After dropping out of university to pursue music full-time, Harmer began jamming with jazz students at Humber College in Toronto; guitarist Dylan Burchell, drummer Julian Psihogios, and bassist David Maclean, and engineer/producer Jasper Smith assembled to record at ArtHaus in Dufferin Grove. "It was nice because we could just play how we're used to playing, crammed in a room together, and capture the natural feeling of that." Smith didn't tell Harmer that he had never engineered a record before until after it was complete.

Stay In Touch spans everything from intimate folk and strummy country to sophisticated jazz and pop-kissed rock. Harmer and her band created musical landscapes that live up to the lyrical richness of the songs. The record sparkles with the lightning in a bottle feel of a band in thrall to their musical chemistry, adding more depth to the record's themes. Stay In Touch is inspired both by the relationships of Harmer's past and the joy of finding your people in the here and now. It's an unforgettable statement from a new artist with a heartbreakingly simple message: when you stay in touch with the experiences that have shaped you, you stay in touch with yourself.