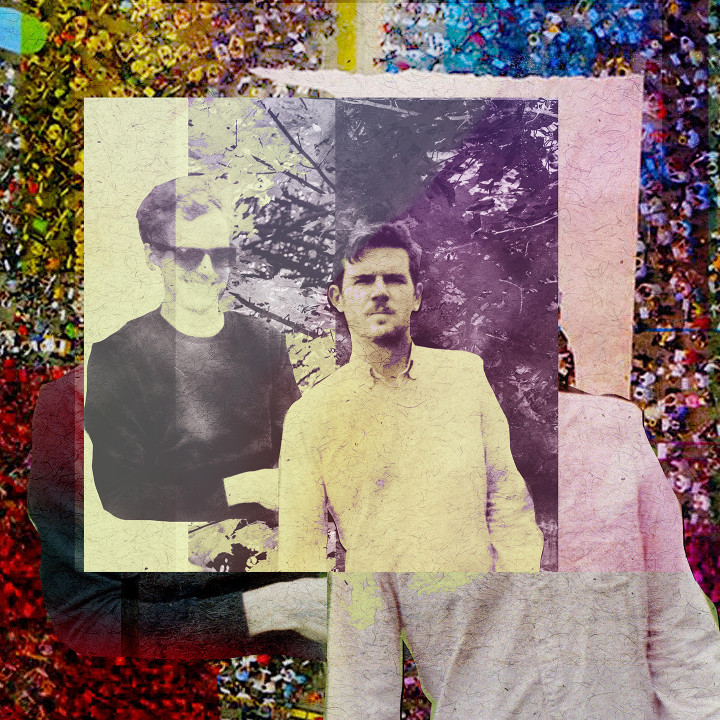 New Orleans natives Ted Joyner and Grant Widmer struck up a friendship as high school freshmen and formed Generationals in 2007 after graduating college.

Above all, with each release the band continues zeroing in on their strong suit: superior pop songwriting.