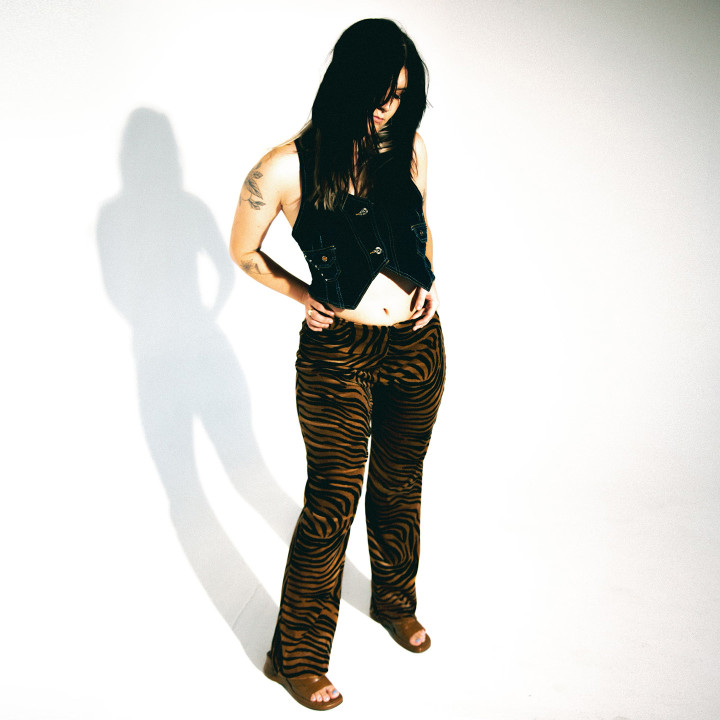 Gatlin combines instinctual humanity with daring vulnerability to craft musical moments of meaning and melody. Consistent through her range, Gatlin's music brims with confessional lyricism and raw storytelling. Her songs blend a vast internal world of feelings and thoughts with a rich external world of people and places -bringing listeners to the woman who stands at the intersection, Gatlin. Gatlin released her debut EP Sugarcoated in the summer of 2020. It featured the single "Talking to Myself," which has garnered over 5.7 million global streams to date. Spanning 400k+ monthly listeners, Gatlin's first releases quickly earned her placements on playlists across Spotify, Apple Music, and Amazon. Her sophomore EP "To Remind Me of Home" was released summer of 2021 followed by her single, "2000 Miles" which was released on March 16th, 2022. Her upcoming single, "Masterclass" will be released on April 27th.