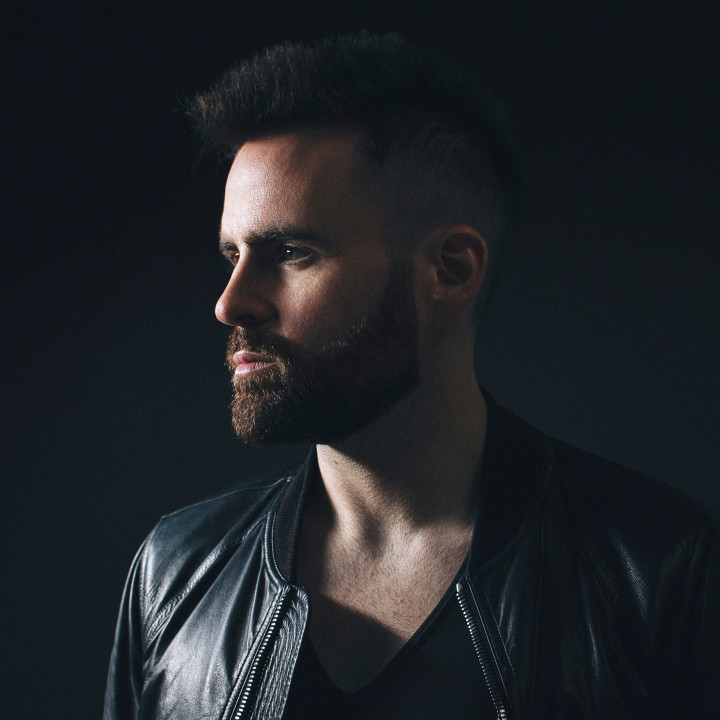 Gareth Emery has been one of dance music's most exciting musicians, record producers, and DJs over the past decade. The British artist is best known for racking up millions of monthly listeners with his three artist albums -- 'Northern Lights,' 'Drive' & '100 Reasons To Live' -- all iTunes dance no.1 chart-toppers -- the most recent hitting the top spot in over 25 countries.

While 2020 focused on the release of THE LASERS; Emery's long-awaited fourth artist album which he states is "without doubt the best thing I've ever done," 2021 has been all about getting back on the road and performing once again for crowds around the world. Emery has taken his recent singles "Friendly Fires" featuring Dani Poppitt and "Calling Home" featuring Sarah de Warren on tour with him all year, and he also made the debut edition of his brand-new festival concept, METROPOLIS, in New York City this summer. Emery will continue on tour for the latter half of 2021, including a Residency at Zouk Nightclub in Las Vegas as well as further performances across North America.

More upcoming news surrounds the follow up to his Laserface show which is notorious for selling out venues like San Francisco's 8,500 Bill Graham Civic Auditorium. Still to come, Emery plans to once again set the bar for cutting-edge production. "We've been working on this show for over a year and will be doing things that people will never have seen before...not even at Laserface."