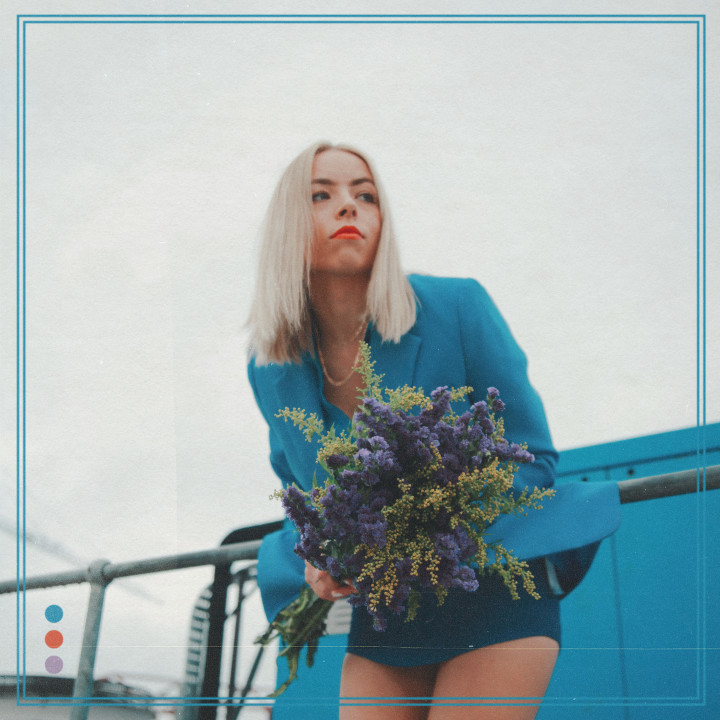 FYA has had a very successful 2021 which included plays on BBC Radio 1 (Gemma Bradley), inclusion on numerous Spotify playlists including New Music Friday for her track ‘Numb’, selling out her first headline show at Whelan’s Dublin, being selected to showcase at Ireland Music Week and being tipped by HotPress as an artist to watch in 2022.

FYA’s previous releases have already been supported by 2fm, Today FM and the likes of Hot Press, Record of the Day, Nialler9, The Last Mixed Tape, Flavour Magazine, Fortitude & Alfitude + many more. ‘Her track Body’ was added to the BBC Radio Ulster ‘Where Music Matters’ playlist which features ten new tracks across the BBC Radio Ulster playlist each month and her debut, ‘White Lies’ received its world exclusive with Radio 1’s Gemma Bradley. As well as being added by Hattie Pearson to the influential Co-op Edit UK playlist, her music has featured on a number of prestigious Spotify playlists including ‘New Music Friday, ‘Fresh Finds’ (750K followers).

“Much like London Grammar’s Hannah Reid, FYA’s vocals are instantly mesmerising and engaging. With each release, FYA raises the bar, and believe us, it won’t be long now before she breaks through in an enormous way” Record of the Day UK