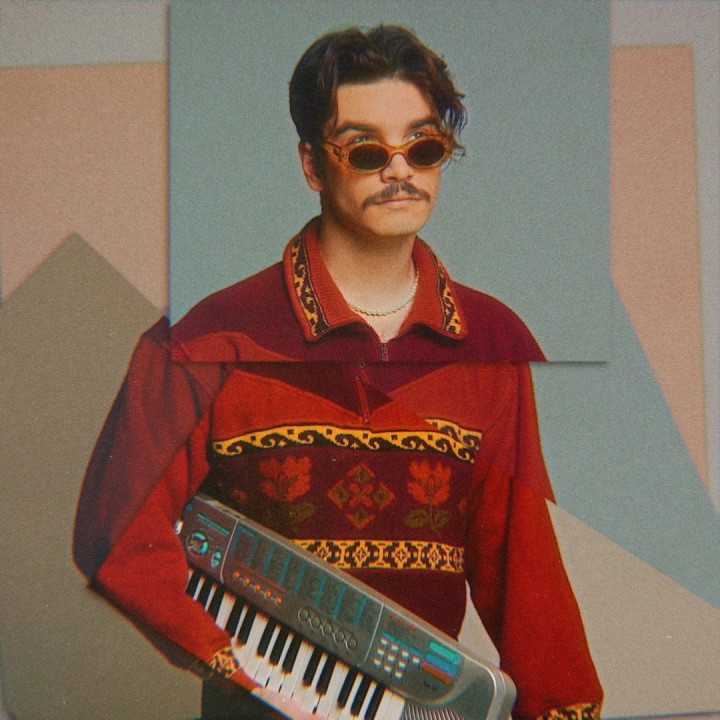 Fran Vasilić's overwhelming ambition to express his emotions authentically has led him to his current position. Spending the first nineteen years of his life on the island of KRK in Croatia, the bedroom/indie pop hyphenate broke through to the music scene with a series of viral Tik Tok posts. With a unique ability to market himself and connect with his listeners, Vasilić's debut album, 'Retrovizor,' debuted on Apple Music's Top 100 Alternative Albums chart in Malaysia and has now surpassed 6 million streams on Spotify alone. Emerging in the midst of quarantine to battle self-grief and to give a part of himself to his passion, the initial project has shifted pain into purpose.

Taking inspiration from The Strokes, The Black Keys, Gus Dapperton, and Rex Orange County, Vasilić has manufactured his own eccentric and distinctive sound. When asked what he is working on and excited to share, he declares, "I'm working on the best music of my career so far."

Vasilić's genuine nature and enchanting personality have amassed a loyal following with over 4 million followers on Tik Tok and over 4 million streams on his last release of 2021. With praise from the likes of EARMILK, Lyrical Lemonade, Fashionably Early, and more; Vasilić is primed to continue taking the industry by storm.

"Channeling a Mac DeMarco-esque energy with all the fire and charisma of a Gus Dapperton, there is undeniably something special about the rising overseas talent"
- Earmilk